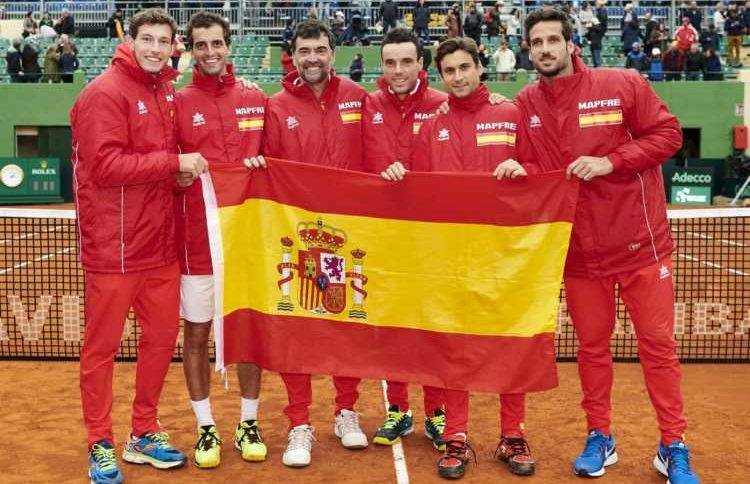 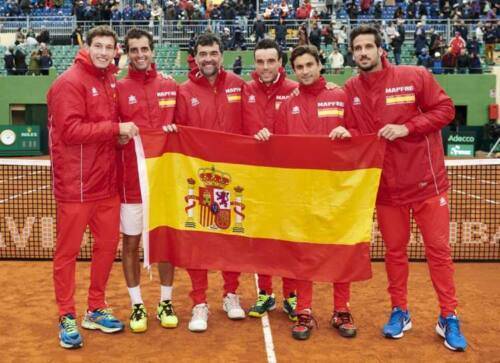 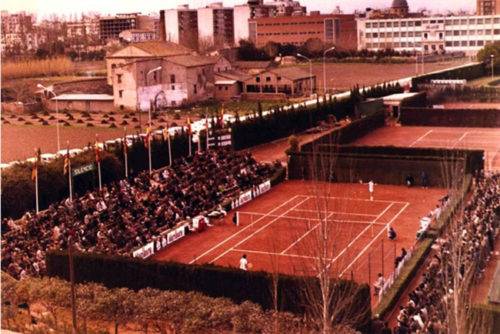 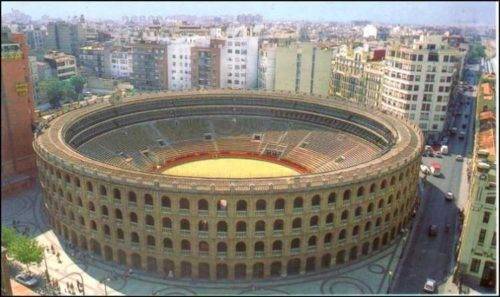 
A top class tennis competition returns to Valencia for the first time in several years in April, after the city received news on February 19th that their bid to host the 2018 Davis Cup Quarter Final between Spain and Germany had been successful.

Bids for the match to the RFET (Real Federacion Espanola de Tenis) also came from Alcudia, Alicante and Mallorca but the lure of playing the tie in the historic bullring at Plaza de Toros in front of 10,600 spectators seems to have swayed the vote Valencia’s way.

This will be the fifth time that the city will host this prestigious event that was first played in 1900 in Boston, Massachusetts, when the United States beat a team from the British Isles.

On the four previous occasions that the event has taken place in the city it has been at the Club de Tenis Valencia. Founded in 1905 in Alameda, the club has had various locations throughout its history and it hosted the Campeonato de Espana in 1934. It also was the venue for the Valencia Open in the early part of the 21st Century before it was upgraded to a WTP World Tour 500 in 2009 and switched to the Agora and the Ciudad de las Artes y las Ciencias.

1968 was the first time it was picked to host the Davis Cup when Spain met Holland in the first round of that year’s competition. A team that included Manuel Santana, Juan Gisbert and Jose Luis Arilla won a closely fought contest 3-2. The Cup was still played zonally at the time and Spain went on to become the European winners that year by overcoming Sweden, Great Britain and Italy in the final in matches that were all played in Barcelona.

A year later, the national team returned to the Club de Tenis for a European semi final show down with Romania. The visitors, with Ilie Nastase nearing his peak, and the equally impressive Ion Tiriac in tow, proved way too strong for the home side and went through by a 4-1 score line.

Eleven years passed before the club, that is now based in Carrer de Cavanilles, received the nod for another Davis Cup encounter. Germany were the visitors and they came out victorious by a 3-2 margin against a Spanish squad that included Jose Higueras, Fernando Luna and Angel Jimenez.

Spain’s last foray into the Davis Cup arena in Valencia was in 2003 when the ‘Club de Tenis’ witnessed the 5-0 drubbing of Croatia, in front of a capacity crowd of 7,500. Carlos Moya, Juan Carlos Ferrero, Alex Corretja and Albert Costa were on duty for Spain that weekend.

Fast forwarding 15 years the current captain of Spain’s Davis Cup squad, Sergi Brugera, will be hoping to call on his big gun Rafa Nadal for the quarter-final tie. His unavailability in the first round contest against Great Britain in Marbella did little to hinder the third seeds’ progress in the competition as Albert Ramos-Violas, Roberto Bautista-Agut, Pablo Carreno-Busta and Feliciano Lopez easily saw off the threat of a British line-up that was without Kyle Edmund and Andy Murray.

Germany enter the tie on the back of an impressive victory over the sixth seeds Australia. Brisbane was in shock as Alexander Zverev won both his games and Tim Puetz and Jan-Lennard Struff claimed victory in the doubles to stun Pat Rafter’s team and give the Europeans a win in the first round for just the second time in seven years.

The three day event will take place from April 6th to April 8th. Two singles will be played on the Friday, followed by the doubles on the penultimate day. The reverse singles are played on the Sunday, if required.

Tickets are currently on sale to abonos and aficionados of the RFET and then go on sale to the general public on Monday March 5th at 2pm with a price between 90 and 210 Euros for all three days. Go to www.rfet.es