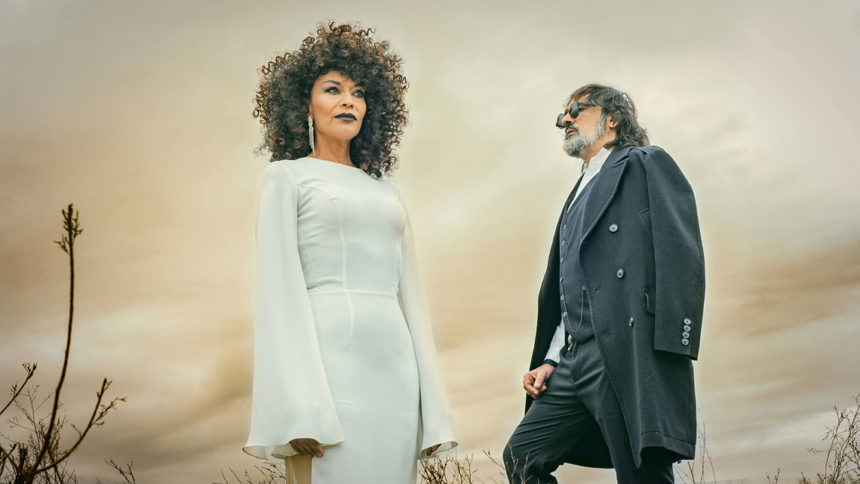 ##‘La Negra & Panky’ bring us their global sounds next July 19th (19:30 pm) as part of the ‘Panorama Flamenco’ series of concerts at the Teatre Talía in Valencia.

‘La Negra & Panky’ is the group formed by both artists and references in the Spanish music and Latin music scene, with a a distinctive Flamenco-pop fusion. Both artists have published more than 6 albums and participated in hit productions with renowned artists such as Vicente Amigo, Indi Zara, Raimundo Amador, Howe Gelb, José Mercé, Jorge Pardo…and an extensive career with record labels such as Universal, BMG and Sony.

‘PANORAMA FLAMENCO’: “The song ‘De otra manera’ has a global message full of hope and good vibes with flamenco rhythms, a Latin Pop “sonido” and a unique and personal voice. It is the new single of the artist ‘La Negra’ who together with the musician, producer and composer Panky, form the group ‘La Negra & Panky’.

‘De otra manera’ is the first single that will be part of a new album to be released in the coming months . Their latest music will have a wide presence on all digital platforms, along with a tour of intimate and acoustic concerts in Spain, ‘La Negra & Panky’ will be bringing the essence of this distinctive flamenco fusion music to the general public…”