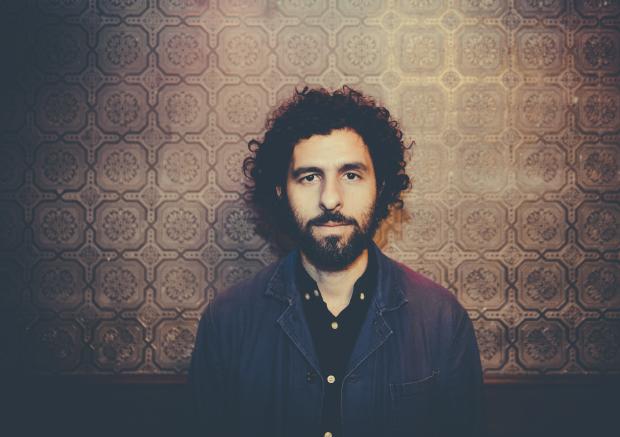 ● Tickets are available at Wegow

Cervezas Alhambra, faithful to its commitment to music and Valencia, is once again betting on live concerts by the hand of great artists,with ‘José González’ live on July 29. The performance will take place at the Marina Sur Auditorium, which will be equipped at all times with the safety measures and protocols established by the health authorities. Tickets are already on sale through Wegow.

On July 29th, legendary composer and singer-songwriter José González, of Argentine parents and born in Sweden, the country where he reaped his first successes thanks to his mix of autumnal indie and intimate acoustic tunes. He has been a member of several bands and musical collectives since the 90s, experimenting with sounds ranging from hardcore to atmospheric pop. At the same time, he has given free rein for his solo interests, releasing three albums to date. In 2021 he has released two singles, one of them in Spanish, which will be part of his next album: ‘Local Valley’.

Cervezas Alhambra is the result of knowledge and passion. Of an art that does not follow conventionalisms and that turns its creations into unique reinterpretations, as authentic and memorable as the best sound pieces. The musical experiences offered by Cervezas Alhambra are unrepeatable and all of them share the same link: the discovery of musical excellence and the artisanal spirit of its beers.

A 100% Spanish family-owned company, leader in the beer sector in our country with a production share of more than 32%. It has 10 brewing centres -eight in Spain and two in the U.S.A.-, four water springs with their bottling plants and a team of nearly 4,000 professionals. It has more than 130 years of history, beginning with the birth of Mahou in 1890. In 2000, Mahou acquired San Miguel. In 2004, it incorporated the Reina brand from the Canary Islands and, in 2007, Cervezas Alhambra. During the last decade, it has diversified its business with the purchase in 2011 of Solán de Cabras, and the entry into new categories such as cider in 2020.

It has a broad portfolio of domestic beers, including Mahou Cinco Estrellas, San Miguel Especial and Alhambra Reserva 1925; pioneering products in their category, such as San Miguel 0.0, San Miguel ECO, Mahou Barrica and brands suitable for celiacs such as San Miguel Gluten Free and Mahou Cinco Estrellas Sin Gluten. It also has a wide range of international beers and water brands such as Solán de Cabras. Internationalization is one of the strategic axes for the development of its business. It produces more than 70% of the Spanish beer consumed outside Spain and is present in more than 70 countries.