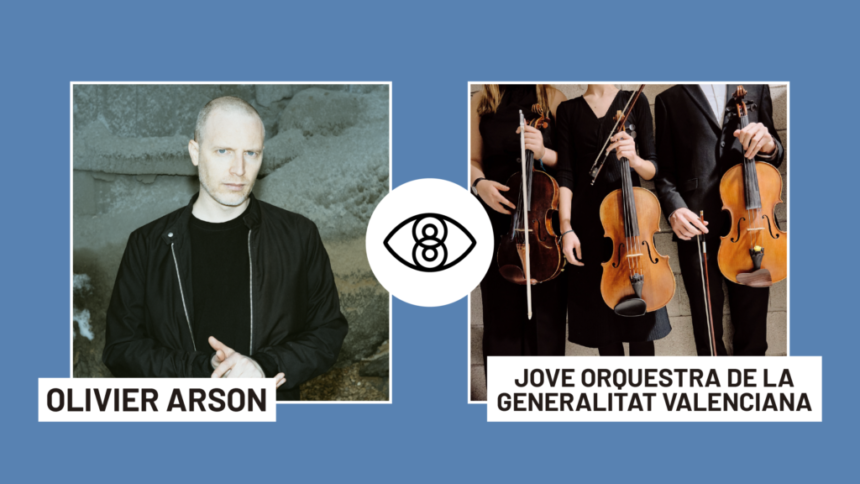 Olivier Arson, Rodrigo Sorogoyen’s main composer, will perform his soundtracks with the Jove Orquestra de la Generalitat Valenciana. The French composer Olivier Arson, winner of a Goya Award in 2019 for Best Original Music for the film ‘El Reino’, will present his soundtracks live in a special concert on the occasion of the 37th edition of Cinema Jove. The programme, which will alternate electronic and symphonic pieces and will include projections taken from the films, will feature sixty musicians from the Jove Orquestra de la Generalitat Valenciana. Over the course of 75 minutes, Arson will review the milestones of his thriving career as a composer of soundtracks, both for television -Antidisturbios, La Zona, El Doble- and for the big screen -El Reino (2018), Madre (2019) and As Bestas (2022), Rodrigo Sorogoyen, among other films.

The French composer believes that young musicians with an interest in soundtracks now have more opportunities than in the past: “Until relatively recently, these kind of compositions were predominantly orchestral and rather predictable. Now there is a very clear trend of artists coming from other fields and bringing a new freshness. Electronica is helping to redefine film music and has opened up new opportunities. It’s a small revolution. That’s why I encourage young people to find their voice and break through.”