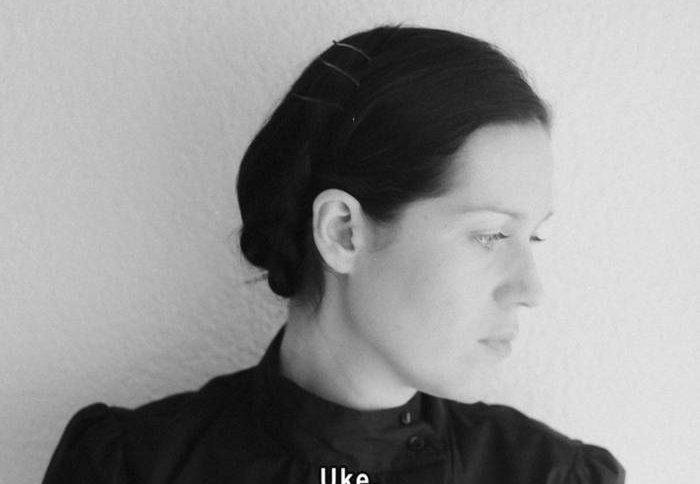 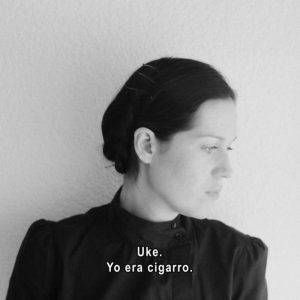 1.Roberto, tell us something about your experiences from the time of your band ‘Niza’ to the present day with your musical duo ‘Uke’.

I’ve always been connected to music. It’s a typical story, you start a band at school, which develops until it eventually starts to go nowhere. Later we formed Niza, which had a bigger audience and the group got to be quite well-known. When the project ended, Laura and I formed ‘Uke…it’s something more special, it’s not for all tastes and it’s not necessarily an easy type of music to listen to. During all this time, I’ve been involved in music as a DJ, promoter, selling T-shirts, making soundtrack music for cinema and commercials, running a record label and owning a club, too.

They have been marvellous experiences with Niza as well as Uke. The Japanese public is very respectful, affectionate and curious…when someone is playing on stage everyone is attentive and it is something to be grateful for. It’s a real contrast to the way things often are in Spain.

3.What is the difference between living in Valencia and living in Madrid?

There are pros and cons…Madrid is where everything is happening and if you are doing something, it’s where you are supposed to be. On the other hand, things are more dif cult there and take longer to develop, just as there is a great cultural choice of things to do in the capital. In Valencia, everything is slower and it’s a disadvantage and an advantage. It’s the perfect place to live;to stroll around…you can go pretty much anywhere by walking without waiting an hour and a half to arrive, wasting your life sitting on a bus.

4. Can you explain the sound and the in uences of your band Uke?

We’ve gone through various stages. To begin with, we focused on experimenting with analogue sounds as much as digital. We used effect pedals, toy instruments and loops. It ended up being a crazy situation for us as a duo because we were playing as many as 25 instruments onstage. It made it very dif cult to continue and so we decided to focus on the basics of a song (the music and words) with just a voice, acoustic guitar and piano. Those instruments were always part of the Uke sound but we are happier with what we are doing now, as it is a more primitive sound and we can emphasise the lyrics of la canción.

5.Can you take us through the key songs of your most recent album, ‘Yo Era Cigarro’?

This is one of the last songs we recorded for this album. We had the music but not the words. Normally, when I compose, I do the music rst by developing the melody and then later the lyrics. I have always found the lyrics more dif cult to do, which is why I tend to leave them until last. Sometimes I develop ideas over months and others come instantly. “Montañas” was one of those. A couple of days before we went into the studio to record, I began to jot something down and the words just came out by themselves, all in one go. It’s the only song on the album that combines the three instruments of acoustic guitar, piano and electric guitar. We wanted  the album to be raw, with a minimum of instruments.

It’s the rst song that I thought about doing when making this album. I wanted to do a blues, I’ve always like that kind of music and wanted to give it a go but this came out as the result instead. Smoke is a metaphor for how volatile everything is. For Laura and myself, smoke and tobacco are important parts of our lives.

I’m obsessed with death. When I was young I would toss and turn at night, unable to sleep because of my obsession, although now my perspective about death has changed. Over the years, friends of mine have passed away and I wanted to write a song about them, from their point of view. It’s a type of requiem and tribute to them as well. It really is my favourite of all the songs that I’ve written.

We’ve recorded a 7-inch single on vinyl that will be released on our own record label, ‘El Milenarismo’… it’s called “El Tiempo de los Asesinos”. We’ve collaborated on the song with various musician friends, including Matt Swanson, Tony and other lads from the band Lambchop, as well as Monk Parker from Nashville and Yanara Espinoza from Papaya. Our plan is to present the record in a good number of cities in Spain and Europe during 2016.