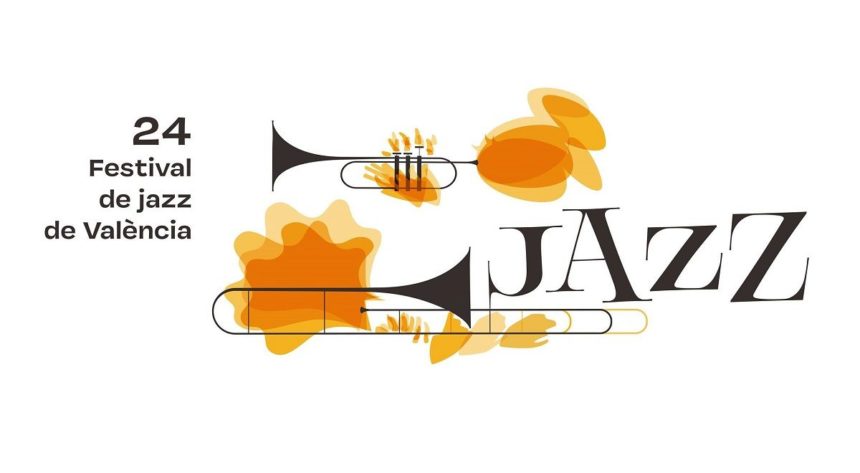 ##The twenty-fourth edition of the Valencia Jazz Festival brings together this year artists from the national and international scene, including Cecile McLorin, Andrea Motis, Marco Mezquida, Jesse Davis and Chano Domínguez.

The festival will take place from July 4 to 31 at the Teatro Principal de València and in various neighborhoods of the city, with an eclectic lineup, which brings together fusion jazz, flamenco jazz, classical jazz…

The president of the Palau de la Música, Gloria Tello, the director of the Palau, Vicent Ros, and the coordinator of the Festival, Enrique Monfort, presented the festival on Wednesday.

This year highlights the great voice of Cecile McLorin Salvant (July 6) and the Balearic pianist Marco Mezquida makes his debut (July 7) with the programme “Beethoven Collage”, within the cycle “Beeth2020”, which the Palau dedicated to Ludwig van Beethoven on the 250th birthday of his birth. In addition, the trumpeter, saxophonist and singer Andrea Motis (July 8) will offer her tribute to Brazil with “Do Outro Lado do Azul”.

There will also be a tribute to one of the greatest jazz musicians in history with a concert by the Charlie Parker Legacy Band with saxophonist Jesse Davis (July 11), and the flamenco fusion of Chano Domínguez with the Valencian brass band Spanish Brass and the show “Puro de Oliva” (July 13).

Likewise, there will be a concert by the Grup Instrumental de València, led by Joan Cerveró and Albert Sanz, who will offer “Classics Meets Jazz and Beyond” in tribute to the 125th birthday of the Valencian pianist José Iturbi. On July 14, Albert Palau Octet will perform pieces by Miguel Asins Arbó, author of the soundtrack of most of Luis García Berlanga’s films as part of the centenary of the birth of the Valencian filmmaker.

The programme also includes free outdoor concerts as part of the series “Jazz in the neighborhoods and towns of Valencia”, which this year will run from July 17 to 31. Pau Moltó French Horn Jazz Project begins the cycle in the Plaza del Santísimo Cristo de Natzaret (July 17); Clara Juan Quartet will follow in the Plaza Mayor de Pinedo (July 18); Pescaitos Messengers, who were the winners of the 2019 Valencia Jazz Festival Competition, will perform in the Plaza de Patraix (July 24); Manolo Valls Quintet will perform at ‘Parc Central’ (July 25) and Bertrand Kientz, in the Plaza de la Iglesia de Campanar (July 31).

Click below for full programme and link to tickets:
https://www.palauvalencia.com/programacion-y-ventas/