You are here: Home  /  Sports  /  Alicante hosts an intense weekend with the National League of Rowing at Sea
Sports 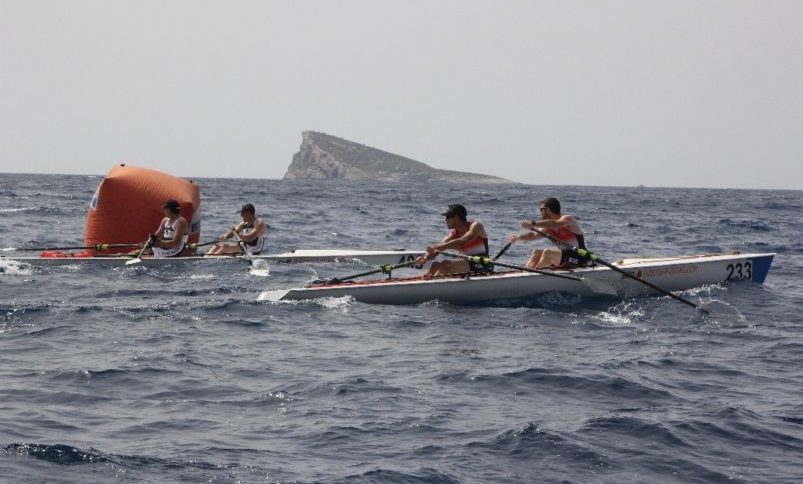 The fourth regatta of the II Iberdrola National League of Sea Rowing will be held this weekend in Alicante. It is a championship supported by the PAC CV competition aid programme, promoted by the Spanish Olympic Committee and the Trinidad Alfonso Foundation. The event is part of the Comunitat Valenciana, la Comunitat de l’Esport campaign. The three races held in Malaga, Barcelona and Tarragona; and those scheduled for the next few weeks in Los Alcázares, Getxo, Plentzia and Sada complete this national league.

The facilities of the Real Club Regatas Alicante will host, on Saturday 17th and Sunday 18th September, an event in which more than 130 athletes will participate, belonging to fifteen different clubs. The races will take place in front of the popular Playa del Postiguet, a privileged spot for the public to watch from the coast. The host club and the Rowing Federation of the Valencian Community are in charge of organising the regatta.

The national level event includes the participation of the C2X modality in the cadet category, the C2X and C4X+ in the youth category; and C1X, C2X Mixed and C4X in the absolute category. The rest of the categories, as well as the veteran and SCM (people who have survived breast cancer) startings correspond to the regional regatta. The cadets, veterans and SCM groups will cover a distance of 3,000 metres in all the heats; while the youth and absolute groups will have to cover a distance of 4,000 metres in the heats and 6,000 metres in the finals. The format of the regatta presents the initial dispute of the qualifying rounds and the subsequent finals. The modalities present are C1X, C2X and C4X, corresponding to single, double or quadruple sculls.