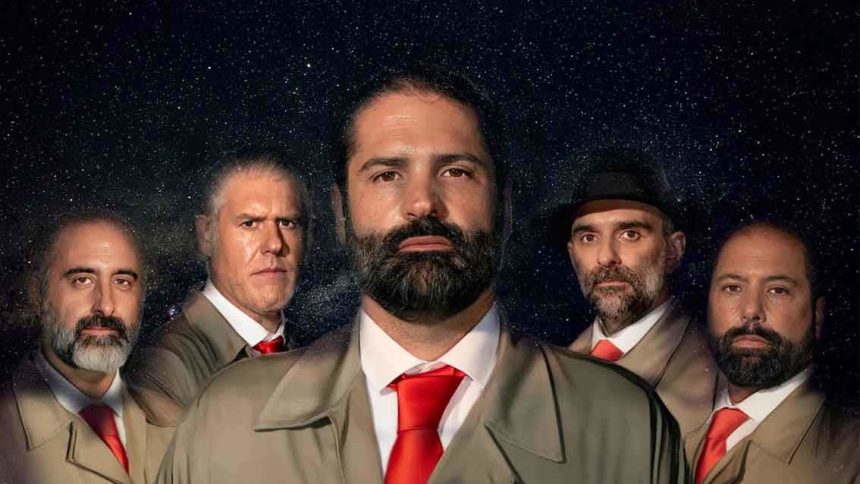 The Concerts de Viveros are one of only four concerts that Antònia Font have confirmed for the whole of 2022. The Mallorcans break a nine-year recording silence and give us a preview of the first single from the album that will mark their return to the stage. With just 20 seconds of this new song (“Un minut estroboscòpica”) we can once again enjoy the immense musical and poetic arsenal of the Mallorcan band that marked a before and after in Mediterranean pop and that now, to the joy of their fans, we will be able to experience live in Valencia on 9 July. Antònia Font’s broadcasts were interrupted after the release of Vosté és aquí (2012). Their universe was frozen and caused a long silence for those who knew what it was like to live in the hope of discovering, from time to time, new songs by the band of Joan Miquel Oliver, Pau Debon, Jaume Manresa, Joan Roca and Pere Debon. Now they are back on stage, with new material and different songs, but with their originality and sound intact.

After the good reception of her debut album “Fins a maig no revisc”, in 2022 Maria Jaume returns with new songs and a new band. The new album “Voltes i voltes” consolidates her as one of the great lyricists of our scene and at the same time represents a step towards a more pop sound. The influence of contemporary indie singer-songwriters such as Julia Jackin or Angel Olsen can be recognised once again, without renouncing Mediterranean influences. 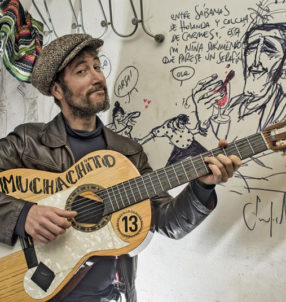