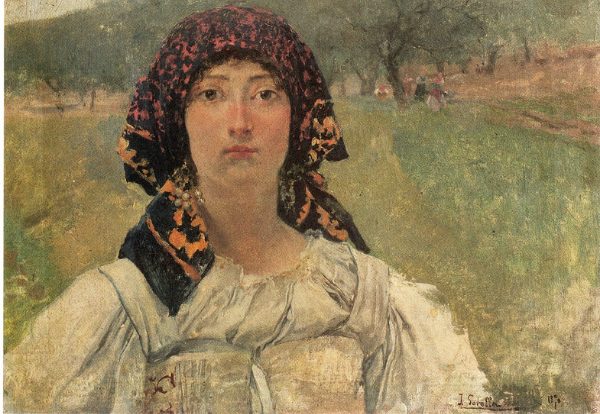 24/7 VALENCIA: Could you tell us some more about this new exhibition?

FUNDACIÓN BANCAJA: “The exhibition Sorolla. ‘Femenino plural’, a co-production with the Museo Sorolla and the Fundación Museo Sorolla, offers a reading of the presence of the female figure in the painter’s artistic production and bears witness to the role of women in Spanish society in the late 19th and early 20th centuries.

The exhibition, with the participation of Bankia, reveals that the female presence is abundant and varied in the painter’s production, sensitive to aesthetic qualities such as grace and beauty, but above all to other qualities such as courage and strength. His work reflects many of the female stereotypes of his time: angels of the home, fallen women, simple, hard-working women of the pueblo, elegant bourgeois and “modern” women; but they are rarely just “types”: they are individual people, flesh and blood, and as such Sorolla always treated them with respect.

Sorolla’s life coincided with the beginnings of the feminist movement in Spain, but it was still very much in the minority: Spanish women still had a very low cultural level, few had access to secondary education, and university was practically forbidden to them until 1910. When Sorolla died in 1923, the recognition of women’s right to vote was still eight years away. As for the right to vote, it would not be recognised until 1931 (Sorolla did not know about it: he had died in 1923). The painter, who was never a militant, was characterised by his liberal ideas and maintained close relations with the Institución Libre de Enseñanza, a promoter of female education and defender of equality, where he educated his daughters.

The exhibition is structured in five blocks: history, mythology and other pretexts; women of the people; workers and mothers; elegant and modern; and family scenes. This last block has been incorporated into the presentation of the exhibition in Valencia in an extension of the work on display with respect to its presentation at the Sorolla Museum in Madrid in 2020.

On the occasion of the exhibition, a catalogue has been published with reproductions of the works accompanied by texts by the two curators, Estrella de Diego and Guadalupe Gómez Ferrer. In addition, as part of the cultural mediation programme, there will be guided tours and educational workshops aimed at different groups of people with functional diversity, people at risk of exclusion and schoolchildren.”

Tickets on sale at the box office (Plaza Tetuán, 23). Each ticket allows access to all exhibitions currently on show at the Fundación Bancaja.
https://www.fundacionbancaja.es/exposicion/sorolla-femenino-plural/ 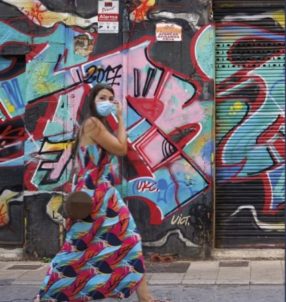