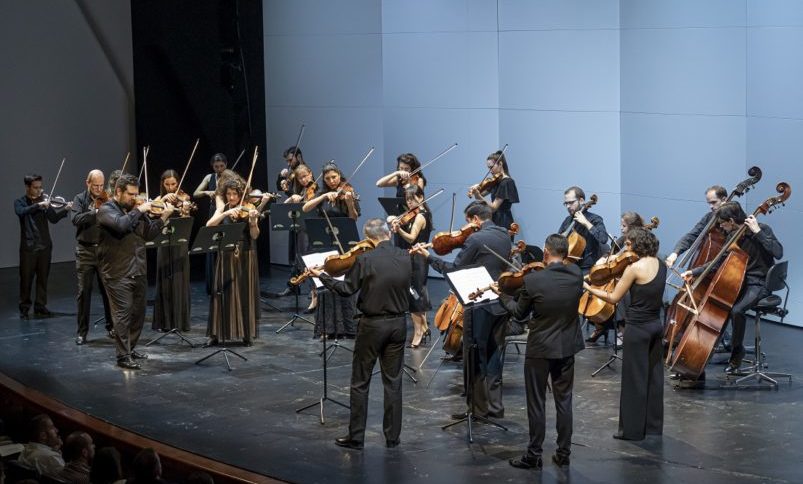 The  Valencian Community Orchestra (OCV) plays a leading role in the start of this year’s season of ‘Mornings of Art’ under the slogan ‘Les Arts és per a Tots’: Art is for All. The public can enjoy a concert this Sunday the 23rd of October at 12pm for just five euros. This project organised by ‘Les Arts’, will allow Valencia’s citizens to enjoy a unique theatrical experience in one of the city’s most emblematic settings.

Following this Sunday’s opening performance, the following sessions of the ‘Mornings of Art’ will be held on the 18th of October with a recital by the singers of the ‘Centre de Perfeccionament’;  then on the 5th of February with a chamber orchestra performance by the OCV; the 5th of March, with the Valencian Choir, and last but certainly not least, another concert by  the OCV will close out this season’s performances. All these performances will take place on a Sunday at 12pm.

These performances are a highly praiseworthy endeavour in reducing financial exclusion to art forms that were once seen as the exclusive purview of the elite: they ensure that art, in all its forms, is accessible to all those who desire to witness it, regardless of economic means.