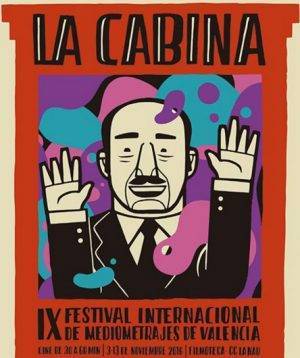 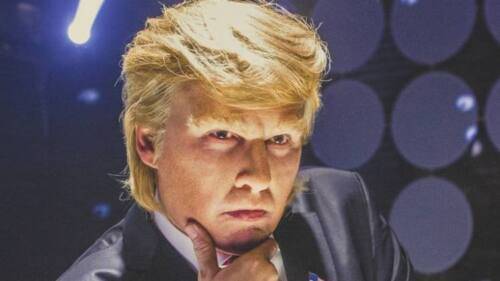 The NINTH edition of Valencia’s very own film festival, ‘La Cabina Festival Internacional De Mediometrajes’ (medium-length films), will take place from the 3rd to the 13th November. The films in this year’s festival will be shown across four different venues the Filmoteca in the Plaza del Ayuntamiento, at the Palau de les Arts Reina Sofia, at the Centre Cultural La Nau and at the Institut Français at calle Moro Zeit 6.

Over the last eight years the festival has grown in both scope and popularity. It has now become a firm stand-out fixture on the City’s arts calendar and is the most important festival of its kind in the world.

The festival focuses only on films of between 30 and 60 minutes in length, showcasing a type of film which gets very little coverage elsewhere but the quality of these films shows they clearly deserve a public. What is interesting about the medium-length format is that in many cases the director has made the artistically brave but often commercially-suicidal decision to not pad out their films to an unnecessary length, in order to ensure a theatre release, but to tell their story in precisely the time they consider they need, which may be 30 or 40 minutes. These are high-quality films by excellent directors which, due to their length, you are unlikely to see anywhere else.

La Cabina takes its name from the seminal Spanish medium-length film about a very creepy telephone box, directed by Antonio Mercero in 1972 and starring Jose Luis Lopez Vazquez. Just 34 minutes long, the film is a quirky and disconcerting fable of modern day horror and won an Emmy in 1973 for best TV film. You can check it out on Youtube.

This year there are a number of standout films coming to the festival, which for 11 days this month, will bring the world’s best films of 30-60 minutes in length to the city of Valencia. Perhaps one of the most topical is the “Art of the Deal”, which is a satirical take on Donald Trump’s best-selling business book, starring Johnny Depp, Ron Howard and Alfred Molina and directed by Jeremy Konner. The film is not competing for awards in the festival but it is part of the official section and will have its big screen world premier here in Valencia on the 8th November coinciding with the US elections.

There were 380 films entered for the festival of which 25 have been chosen for the Official Section from 13 different countries: France, Austria, Macedonia, Spain, Poland, Finland, Chile, Germany, Georgia, Russia, Greece, USA and Belgium.

Along with the Official Section, since last year the festival also includes the “Amalgam” section in which there are 10 competing non-fiction medium-length films and films which are unconventional and difficult to classify and in some cases downright strange. The section includes documentaries, experimental films, video-art and video clips.

One film in this section which is attracting a lot of interest is the Spanish premiere of “Junjun” from the British director Paul Thomas Anderson which follows British musician and erstwhile Radiohead guitarist, Johnny Greenwood, as he travels to Rajasthan, where he performs with an array of different Indian musicians.
There are also two interesting medium-length films, which take a fascinating look at different aspects of the Israeli-Palestinian situation. “A man returned”, a British-Palestinian-Lebanese co-production directed by Mahdi Fleifel. It focuses on Reda, a 26-year-old Palestinian whose dream of escaping from the refugee camp ended in failure, after being trapped in Greece for three years. He finally returned a broken man with a heroin addiction and, against all the odds, he decides to marry his childhood sweetheart.

Then there’s the British-Israeli Co-production “Women in Sink” by Iris Zaki. The director sets up a camera over the wash basin in a Christian Arab Hair Salon in Haifa, Israel. The salon’s customers, both Arabs and Jews, chat candidly about Israeli politics, life and love as she washes their hair.

Two other sections complete the festival roster; the “Visuals” section dedicated to France and its music, life and culture and the “inedits” section dedicated to largely unknown works by some of the all-time great directors. This section includes medium-length films by people like Orson Wells, Francis Ford Coppola, Martin Scorsese, Woody Allen, Andrej Wajda, Akira Kurosawa and Eric Rohmer which, because of their length, have never before been given theatre screenings or in some cases were never released at all.

This year also includes two non-film events; a prize competition for the best poster for a medium length film and a course in “cultural communication specialization” given by Javier Tolentino, the producer of the Radio 3 programme “ El Septimo Vicio”.

La Cabina Festival is a great opportunity to take in some good quality international films that cannot be seen anywhere else and puts the spotlight on a different, often neglected, form of storytelling, and all here on your doorstep in Valencia. 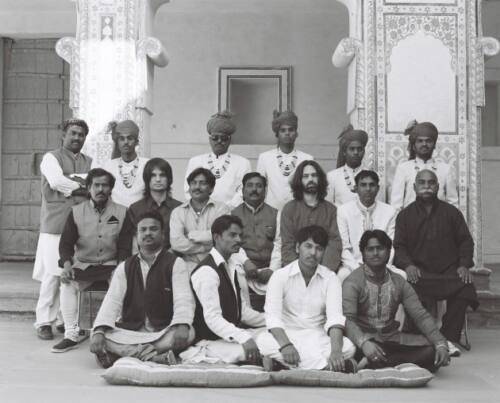 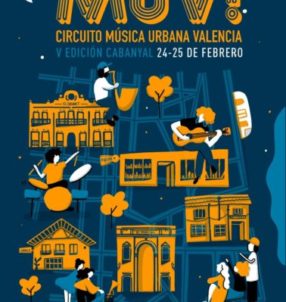