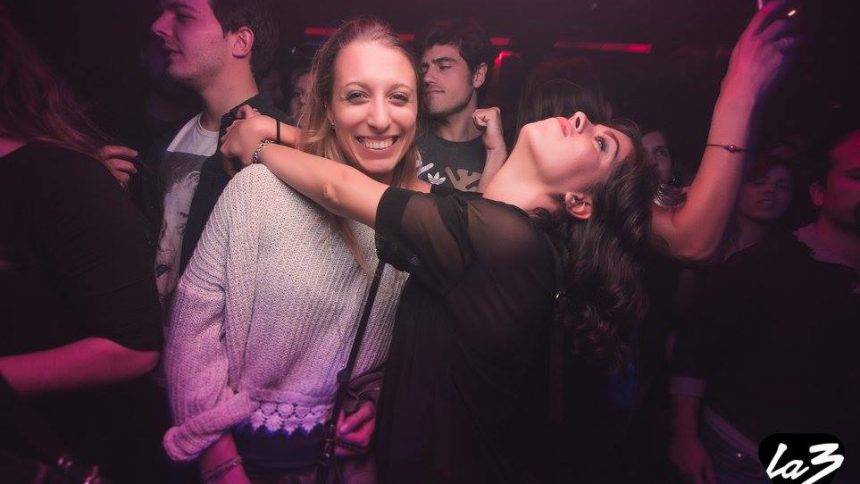 It’s not everywhere you can enjoy a drink outside and not worry about catching a cold in the month of October, but that’s what makes Valencia so special and different. It just makes you want to go out and socialize, which is why it has so much going on with festivals, clubs and countless bars offering the best for whoever wants it. So, here are some fun events to look forward to this month.

Cream (Calle de Sant Vicente Martir, 305), not to be confused with the legendary trio, but the club, formerly known as TB, and Pacha, will be hosting JB Parties and Meneo on the 4th of November. The guest is an artist from Guatemala, and his style is (in his words) “electropical”. It’s a kind rap/synth style. If not for the music, you should go for the drinks and the venue at least. With a large open dance floor and a pretty cool VIP section at the back, facing the audience, it’s a fun place to be drinking JB cocktails. The location is a bit far from the centre, I like to point this out because it does tend to be the last club on your route. Friday and Saturday are their best nights.

Another club which has changed name is Animas Room (Calle de Marti, 4), previously known as Posada de Animas. The venue has been reformed giving it a fresh feel to the place, but the people it will attract will be the same, so expect mid-20s to mid-30’s crowd with commercial hits. It’s in Ruzafa, so it’s always an option as the neighbourhood is one of the best in Valencia at the moment in termas of hip café bars, shops and restaurants and electronica clubs. 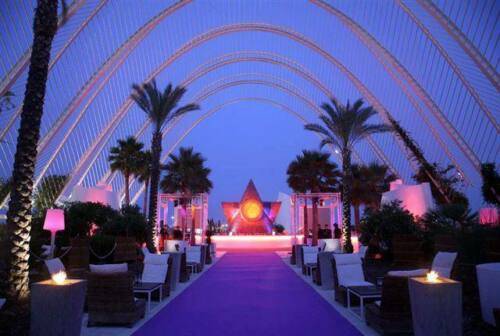 L’Umbracle by the City of Arts and Sciences will be hosting Bye Bye and The End on Friday 4th and Saturday 5th respectively. As the names of the events indicate, L’Umbracle will be closing its doors until next year. So you might want to check it out if you don’t want to wait 7 months. And to be fair, you will find Mya will still be open so you’ll only miss out on being able to sit outside under palm trees. Which smoothly brings us to MYA (Av del Saler, 5) the underground club just one floor below.

If you go clubbing in Ibiza, or just have a collection of Ibiza summer jam compilations of certain clubs and cafés, despite having never set foot in any, you might have heard of Baccanali. It’s their anniversary and by the looks of the sponsors and DJs they have lined up, it looks like a fun evening. The 11th has The Future is Here. Mr.Belt and Wezol will be Djing, with an EDM sounds straight from the Netherlands, Mya is promising a night of music and entertainment you wouldn’t want to miss. 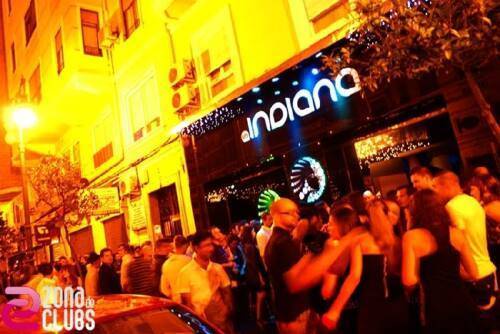 Indiana (Calle San Vicente Martir, 95) is known for its Thursday Erasmus themed nights. It attracts a young and diverse crowd mainly from Spain but also other places. The music is a mix of R&B and electro and always includes current hits.They are hosting the Pijama party on the 4th. Now I don’t know about you guys but I never know whether to take the themes literally and rock up in my Pjs or not. What if it’s just the organizer of the event who thought it was a fun name for an event. Will the dancers dress in their PJs? Should I bring my blanky? Nah, probably not. Sounds like an interesting night though. 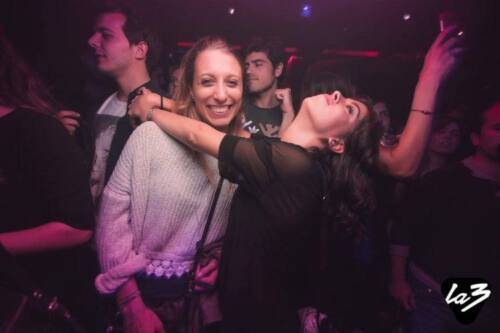 La 3 (Calle Pedro Porta,2) is still home to some great DJ sets and events. It has some good electro and either night will be a fun time. The 19th, they have organized the ELYELLA event. If this summer you went to some local or national festivals, like FIB and Sonar, there’s a chance you’ve heard these guys. Elyella have a unique style and put up a great show every time.


Barraca (Calle Las Palmeras, Sueca) is a landmark in the nightclub scene in not only Valencia, but all over Spain since the 80s. It’s far out so you’d have to go by car or more sensibly, by bus. But the effort is worth it if you want some of the best electro available. You might want to go on the 19th for M-nus, the record label that gave us Richie Hawtin and countless others. Although not in November, the other big night is on the 5th of December for their 51st anniversary, which is an amazing amount of time for any club to have been around. Further special guest are still to be announced so check their web for more info.

Ok. so this next one sounds like a lot of fun: NightTrain at Go Bar! (Calle de Xativa, 24). The event takes place in the North train station, in the Up Hostel. They have a night of Spanish food and great music lined up. Some of the DJs include Chelis and some local residents. For the full experience you will have dinner, a glass of cava, an entrance to the Caravaca club, where you’ll make your way to after. This doesn’t happen often so don’t miss out.

That just about does it for this month. Until next time!