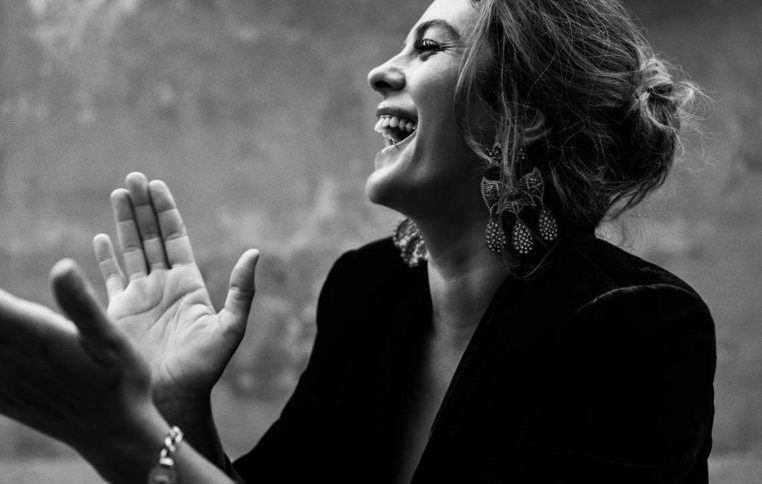 ‘TRIBUTE TO LOLE AND MANUEL’

ALBA MOLINA WITH THE GUITAR OF JOSELITO ACEDO

Alba: “When I think of my family, of my childhood, of all my memories… I feel very fortunate. To have been born into a family of artists as special, as unique as my parents, is without a doubt the most incredible gift that life has given me. Not only for the infinite love they gave me, but also for the experiences that have shaped me into the person I am. The days and nights listening to my parents and my grandmother, in rehearsals, in the recording studios, watching the songs grow like flowers. That’s why when Joselito and I decided to start this tribute to my parents, the songs flowed naturally and spontaneously, from the depths of my heart. A dream, and a vital and existential experience that we have had, was to bring you Lole and Manuel’s music in the way it was conceived, live.”

Alba Molina (Seville, 26 November 1978) is a model and singer. Her parents made up the legendary flamenco duo ‘Lole y Manuel’.

She released her first album (Despasito) in 1997, with the collaboration of her father and Alejandro Sanz, with which she won the “Artista revelación” award at the Premios de la Música and with which she achieved her first “Disco de oro”.

In 2015 they recorded “Alba Molina canta a Lole y Manuel”, achieving great success in terms of sales and audience, which led them to start a tour throughout Spain. In 2017 they released the second album of this project “Caminando con Manuel”, where Alba recovers her father’s most emblematic songs. On this album Alejandro Sanz collaborated with Alba in a duet on the song “La plazuela y El tardón”.

In 2019 “Para Lole y Manuel” is released, an album recorded live at the Lope de Vega Theatre in Seville, which closes the trilogy dedicated to these geniuses not only of Flamenco, but of Music in general.

Together with Joselito Acedo, Alba Molina is still touring this show all over Spain.

Joselito Acedo (Seville 1979). A professional guitarist like his father, José Acedo, who was one of his teachers, the other, big words, was his uncle, not strictly speaking, but as if he were, Rafael Riqueni. And also linked to flamenco by his maternal family (his grandmother performed at the Guajiro, the first flamenco club in Seville).

Joselito: “Three generations, three ways of understanding flamenco have left a strong mark on me. The first one would be the old flamenco, which I didn’t live, but I’ve been taught it in my family. It is a darker, sadder flamenco, more of that time. The second is that of the revolution of the 70s, Lole y Manuel, Smash, Triana, Juan José Amador, La Susi… I didn’t experience this flamenco either because of my age, but it is closer to me, and I have had the good fortune to accompany many of these artists on stage. And the third is mine, my generation, which is also the generation of La Tremendita, Junior and Alba Molina, he says in his overview of the ages of Triana’s flamenco.”

‘TRIBUTE TO LOLE AND MANUEL’

ALBA MOLINA WITH THE GUITAR OF JOSELITO ACEDO