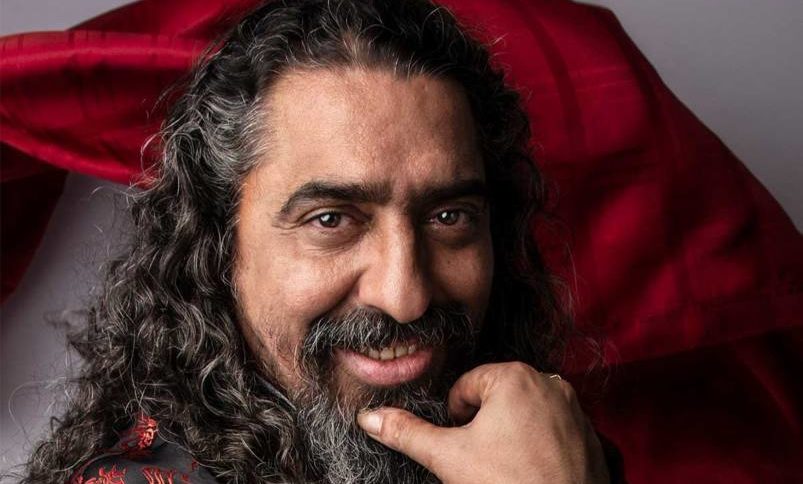 ##“This new deeply intimate show presented by Diego, closer than ever, invites us to immerse ourselves in another facet of the artist who offers us a repertoire of great hits from the zambra to tango or bolero.There is no doubt that the Cigala’s ability to transmit emotion will touch the hearts of those who have the privilege of attending one of these unique concerts.”

About the artist: “Diego Ramón Jiménez Salazar (born Madrid, 27 December 1968), known as El Cigala (Occitan for ‘Cicada’), is a legendary Flamenco gypsy singer who comes from a family of Romani artists. ‘El Cigala’ started singing in flamenco peñas and tablaos, until his excellent meter and ability to mark the rhythm caught the attention of world-class bailaores like Mario Maya, Faíco, Farruco, El Güito, Manuela Carrasco, Cristóbal Reyes, Carmen Cortés, Joaquín Cortés and he began touring as part of their companies. By the late nineties, having collaborated on recordings by Camarón, Tomatito, Gerardo Núñez and Vicente Amigo, he was ready to record his own CD. With the success of “Undebel” he launched his career as solo singer. He has now recorded 8 CDs and has won two Grammys[4] and 5 Latin Grammy nominations. His most famous album is arguably “Lágrimas Negras”, a collaboration with then 85-year-old Cuban pianist Bebo Valdés. The attractive fusion of Cuban rhythms and flamenco vocals made this recording an international success.”