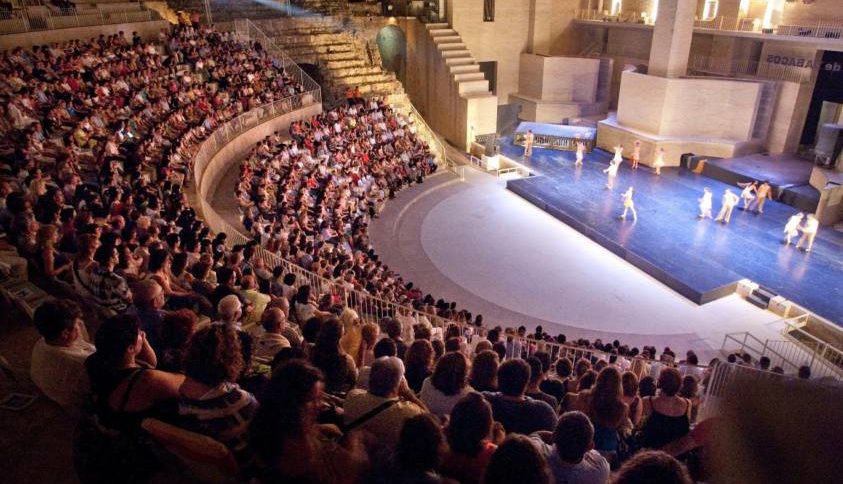 ##The 37th edition of the ‘Sagunt a escena’ festival has arrived. This year it will be held from 4th August to 5th September with the slogan ‘Recuperem l’escena’.

‘Sagunt a escena’ will feature nearly 40 performances by Valencian groups and companies in the performing and musical arts. The director general of the Institut Valencià de Cultura, Abel Guarinos, has said that “in all the venues the festival will offer several absolute premieres this year, including ‘R-Minds’, the first street theatre production in the history of the IVC; Saguntilíada’, by Paco Zarzoso, by the Hongaresa Teatre; ‘Los nueve’, by Perros Daneses, at the Joaquín Rodrigo Auditorium, and ‘Divina aberració’, by Cashalada, on the way up to the castle”.

In recent years, and in each of the successive editions, the festival has had a line of argument that served as the common thread for all the shows exhibited at the festival. For this edition, and taking into account the circumstances, the slogan chosen is ‘Recuperem l’escena’.

According to Juan Vicente Martínez Luciano, the festival’s director: “This is precisely the goal: for stage professionals, institutions and, above all, the audience to recover the festival stages and, by extension, all the stages of the Valencian performing arts after the obligatory break…” 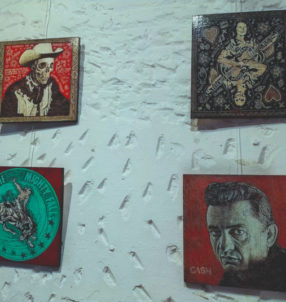