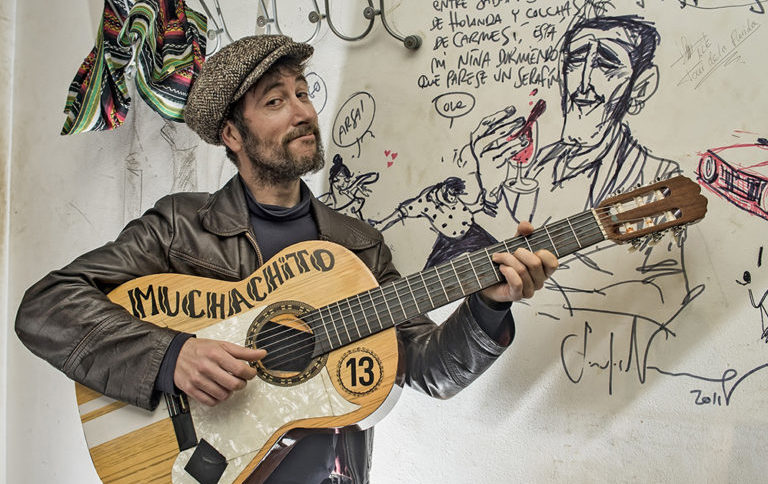 The cycle of concerts Nits de Vivers will close the second edition in the next days after 10 musical performances. During this week, the stage installed in the Jardins de Vivers de València will host two performances: the show ‘Long Live The Queen’ (August 10th) and ‘Muchachito Bombo Infierno’ (August 11th). Finally, the tribute This is Michael, scheduled for August 12th, will not be able to take place due to the impossibility of meeting the necessary technical requirements.

Nits de Vivers was launched last year thanks to the initiative of several Valencian music promoters to complete the cultural offer during the month of August. After a first edition marked by restrictions due to the pandemic, this year more than 25,000 people have enjoyed a quality, diverse musical program for all audiences. Thus, it is worth mentioning the performances of artists such as Jorge Drexler, Ana Torroja, Loquillo, La Casa Azul or Fuel Fandango and also local bands such as Santero y los Muchachos, Los Zigarros, Is.las, Esther and Novio Caballo.

It is also worth mentioning the collaboration of the festival with the Associació Àmbit, an organization that works with prisoners and ex-prisoners, in the development of the Rebrot project. This initiative contributes to the development of the skills of vulnerable people with serious problems (mental illness, drug addiction, etc.) through work on a social farm. Thanks to this program, groups with difficult insertion in the labor market can find a job or have access to therapeutic and social integration processes. The activities take place in a farm lent by people who collaborate with the organization and located in Partida de Dalt de Campanar (Valencia). In this way, participants can lead an independent life while improving their physical and mental health.

The programme of the last week

On August 10th, the Italian band Break Free will stage the show ‘Long Live The Queen’, a tribute to the legendary British band led by Freddie Mercury. Over the years, the transalpine quartet has become one of the most renowned tribute bands on the continent. In this sense, the singer Giuseppe Malinconico analyzed in detail Mercury’s vocal style and body language to capture his image on stage. The same was done by Paolo Barbieri, Kim Mariano and Sebastiano Zanotto, who played guitarist Brian May, drummer Roger Taylor and bassist John Deacon, respectively. All four have thrilled thousands of spectators with this tribute to one of the most important rock bands in the history of music.

Nits de Vivers will close on Thursday 11th with ‘Muchachito Bombo Infierno’. The band created by Jairo Perera has been fusing rumba, swing and rock for more than 15 years to build songs as danceable as “Será mejor”, “La quiero a morir” or “El club del paro”, soundtrack of the film of the same name. Currently, the vocalist is preparing a new album and stage under the name Rumba ‘N’ Orleans and has already offered a sample of what awaits with the song “El bailarín nocturno”. Before Muchachito’s performance, the public will be able to enjoy Karmento’s proposal. The project of this singer is born from the singer-songwriter’s song and incorporates elements of the copla, flamenco, ethnic music and the seguidilles manxegues.

Tickets for the two concerts mentioned above are on sale at www.nitsdevivers.com