You are here: Home  /  Editorial  /  Food  /  History  /  Nightlife  /  Places  /  WHY ALBORAYA COULD BE THE PERFECT PLACE FOR YOUR VALENCIA PROPERTY
Editorial 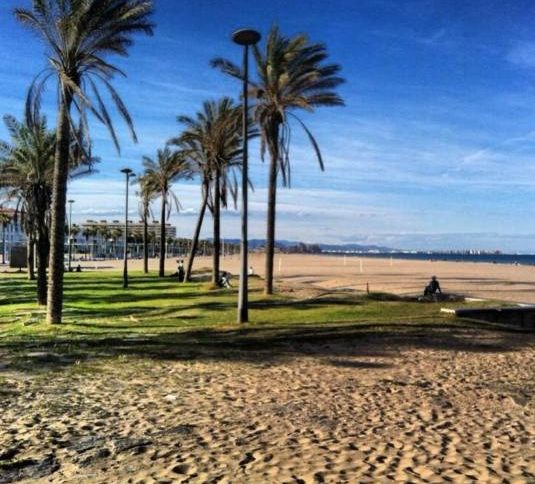 WHY ALBORAYA COULD BE THE PERFECT PLACE FOR YOUR VALENCIA PROPERTY

If you have been thinking about moving to the city of Valencia you may have heard about the increasingly fashionable areas like Ruzafa, El Carmen, Ensanche, Malvarrosa, Cabanyal and more. We have written about these areas a lot on our blog http://www.valencia-Property.com/new What you may overlook though is Alboraya as it is not officially a part of the city; it is a town in its own right. However, part of it really is a continuation of the beach areas of Cabanyal and Malvarrosa, the only break is a small bridge from Malvarrosa beach to the Patacona, Alboraya’s beach.

Alboraya itself is divided into three areas and they are all very different. The aforementioned beach part (The Patacona), the old town of Alboraya and the Port Saplaya marina. They are separated by fields of ‘Chufas’ (Tiger Nuts) of about a kilometre from the beach to the old town and a few kilometres from the old town to Port Saplaya.

Alboraya is famous in Valencia for the drink Horchata. There are many horchaterias in Alboraya including the famous ‘Horchateria Daniel’ and the town itself is on the metro line into the centre of Valencia. At its side stands the Levante football stadium and the now hip neighbourhood of Benimaclet. They are separated from Alboraya by the ring road, giving great access to other areas of Valencia in just a few minutes. Apartments in the old town of Alboraya are relatively cheap and competitive in price compared with nearby Valencia and other villages. It is full of shops, cafes and restaurants to suit your needs. You can get an apartment in Alboraya from around 70k. From Alboraya old town you are 10 minutes away from the beach, university and centre of Valencia by bike, public transport or car.

Living by the beach is different from the old town. Firstly, the apartments are almost all new, having been built in the boom between 2000 and 2007. Therefore, their prices are higher not just because of their newness and build cost but also due to their proximity to the sea. Secondly, all of them are within 500m of the sea as there are effectively three blocks of apartments that stand behind the traditional row of beachfront houses, which have been largely converted now into excellent cafes and restaurants. This means that the promenade of Alboraya is always a great place to hang out throughout the year.

Port Saplaya has another feel altogether. It is a purpose-built Marina development with all of the apartments either looking out to the sea or into the interior Marina. Unusually, all of the apartments in the area have at least a small terrace to enjoy the views, the sea air and the climate.

As we mentioned, the three areas of Alboraya are separated by the fields of Tiger Nuts. Within this area, known as ‘La Huerta’, there are quite a few old style farmhouses. Some have been converted for residential use and some are still working farms.

A few years back, the local council in Alboraya started to give out licences for cafes and restaurants on the Promenade. They then added to this the beach bars in the summer, making the Patacona the place to be and to be seen in Valencia’s beach nightlife area. In the area of large old one floor houses looking out to the Patacona beach, there are now eight cafes and restaurants within easy reach and they all have their specialities and charms. Let’s take a look.

The first and oldest restaurant in the block is the ‘Casa Llevant’. It has the largest terrace to the front and does a more than decent menu of the day based around rice dishes. It is the most sheltered if windy on the front too, as it is less exposed.

The ‘Can Luca’ is next to the Llevant and is a recent arrival, having opened a couple of years ago. Lovely decoration and presentation of the food and a great, shady interior garden. Menus are around 15€ and include some excellent desserts. This is one of the favourites of my family.

‘La Girafe’ is similar in feel to Can Luca but the food is more French style, with specialities including French Crêpes. The menu of the day at 15.90€ and is exceptionally good value and the atmosphere both inside and outside is cosy. It has a lovely hidden garden to the rear, which is really attractive.

Make sure to book at ‘La Más Bonita’ on the Patacona as invariably the tables are all taken. You can queue for the outside tables to the front but inside, and in the garden, you usually need to book even during the week. There are now three in the city but this is the original and best. The food is based on cakes, quiches, smoothies and specialised coffees but the prices are quite high for Valencia. Smoothies are around 6€ but everyone goes there as a treat.

The ‘Casa Patacona’ is a more traditional Valencia restaurant, serving rice dishes and the like but recently it has extended its opening hours and now offers breakfasts and mid-morning snacks for between 4.50€ and 7€. If you can get onto that upper terrace looking over the beach and the Paseo, it’s a great place to watch the world go by…

‘La Torreta’ stands on the site of a recently restored old Palace on the Alboraya beachfront. It was recently redeveloped and offers a different style of food, concentrating on seafood specialities. Menus are available from 17.50€.

The ‘Casa Navarro’ is a traditional paella restaurant with an excellent interior garden area and the paellas are rather good too. The food has been excellent every time we have visited.

‘Spaghetti & Blues’ by the Birra & Blues team is a craft beer place where they make their own beers of various strengths. Bluesy soundtrack and an upstairs room that you can hire for events. Their speciality is a wide range of their very own Craft Beers with cool names like ‘John Lee Hooker’ but there is a decent menu too, with an open plan kitchen and oven-cooked pizzas & pastas galore. The popular owner is Italian so the cuisine is the real deal.

My favourite for the food out of these eight places is definitely ‘Can Luca’ but the atmosphere in ‘La Más Bonita’ is laid back and relaxed, a definite place to kick back and enjoy with friends. If you are just looking for a quick sit down for a coffee then any of them will do, none of them are overpriced and they all have excellent terrace service.

Near the beach and increasingly popular, go to this link for a report on La Casa de La Mar : https://247valencia.com/la-casa-de-la-mar-music-gastronomy-and-beer/

When summer comes it is natural that the beach bars on the Patacona open. ‘La Más Bonita’ has its bar on the beach but we like the others too. ‘Patasur’, ‘El Ocho’ and others all offer shade, cold beer, smoothies, music, beach football, volleyball and great atmospheres and are open well into the night for dancing, drinking and meeting up with friends.

Alboraya is possibly the best hidden secret in Valencia. When are you joining us? 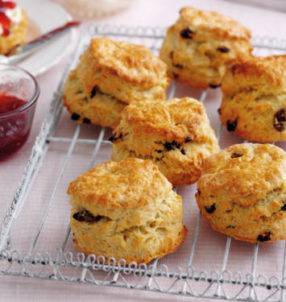