You are here: Home  /  Sports  /  ROWING IN THE VALENCIA REGION (Beniarrés)
Sports 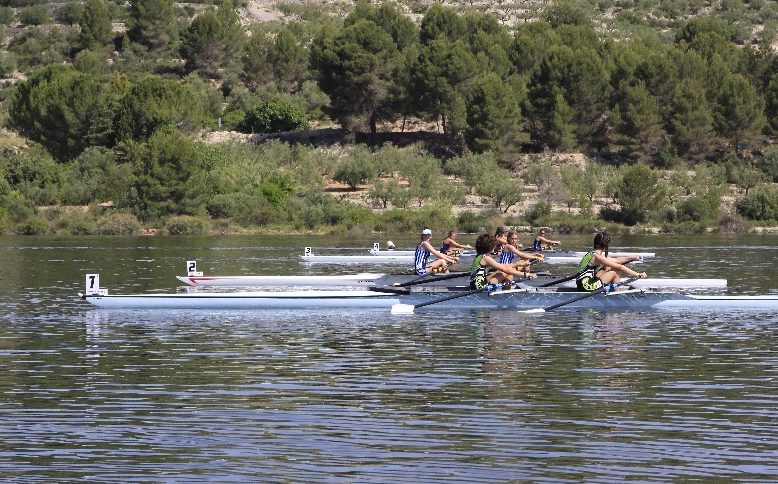 ROWING IN THE VALENCIA REGION (Beniarrés)

On June 4, the SUMA Regional Olympic Rowing Championship was held at the Beniarrés reservoir. This event is special because the closed reservoir provides stable, calm waters. A hundred athletes gathered, including children’s, cadet and youth categories. Good weather conditions lasted throughout the day.

The various categories were 1X, 2X and 4X, according to the number of people on board and the oars carried. Difficulty increased with age, with children covering 1,000 metres, cadets 1,500 metres and the youths completing a two kilometre circuit.

The regatta was conducted in a knockout format, with participants qualifying for places in the finals. Competition was strong and victories were widely distributed. Real Club Regatas Alicante dominated the women and children’s events.  In the men’s heats of this age group, victories went to Real Club Náutico Calpe and Club Náutico Santa Pola respectively. The Alicante club finished first in the category of four athletes in each boat.

The event shows the popularity of regional rowing, especially amongst the young. The athletes demonstrated high levels of skill and enormous competitive capacity. The next event, the Regional Sea Rowing Championship, is on Sunday 19 June in Benidorm. 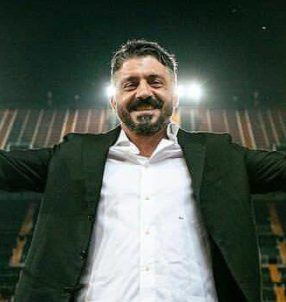 WILL ‘GATTUSO’ HAVE THE BITE TO BRING TROPHIES TO VALENCIA?