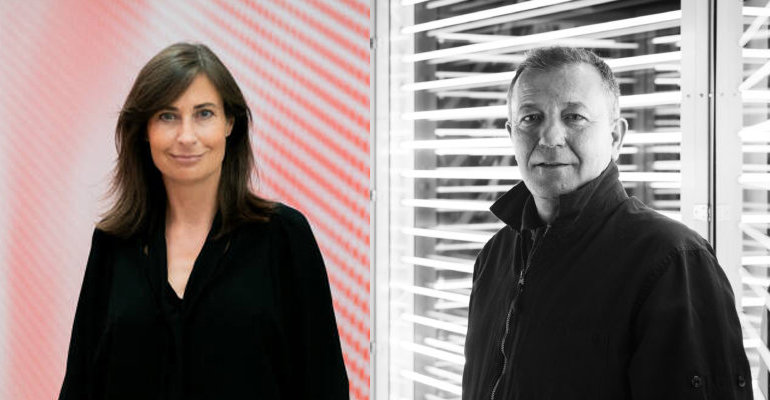 #The 25th anniversary edition of the PHotoESPAÑA International Festival of Photography and Visual Arts will take place between 1 June and 28 August in Madrid, highlighting the development of documentary photography through time.

Titled ‘Sculpting Reality’ the programme will be curated by guest curators Sandra Guimarães, artistic director of Bombas Gens Centre d’Art in Valencia, and Vicente Todolí, advisor to the Per Amor a l’Art Collection.

The festival will have three aspects to its programme: a large collective exhibition in Madrid at the Círculo de Bellas Artes, also in Casa de América, and a series of talks.

Beginning with Walker Evans coining the term ‘documentary style’, the programme journeys through the history of documentary-style photography, from the 1930s to present day. At first understood as the photography of reportage and photojournalism, ‘Sculpting Reality’ shows the evolution of this photographic language into artistic photography.

A documentary-style photographer aims to reflect reality by removing extraneous material from their work, like a sculptor does with clay. The title of the triple programme comes from this idea of removing the extraneous, and alludes to ‘Sculpting in Time: Reflections on the Cinema’ (1985), a publication by Andréi Tarkovski that presents the filmmaker as someone who ‘sculpts in time’.

Find out more about PHotoESPAÑA on their website: www.phe.es