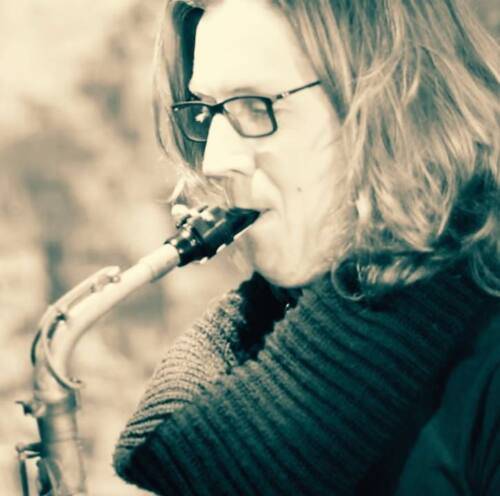 1. Please tell us something about your background in music

I started playing piano at the age of twelve, and then gave up! A few years later I discovered the saxophone and that was it! I was hooked. I went back to piano lessons again and at the age of 18 went to study a Degree in Jazz music at Leeds College of Music. It was a great experience and I had the good fortune to play with some of the best musicians from around the world. Since leaving college I have been lucky and have worked throughout Europe with various artists, recording for TV, and having lots and lots of fun!

2. What are your musical influences

I have had so many influences over the years. As you grow as a musician your tastes also grow and change. But I have always come back to a few of the greats such as Cannonball Adderley, Johnny Griffin, Maceo Parker and then more of the soul jazz guys like Rusty Bryant and Stanley Turrentine. But I just love good music, doesn’t matter what style, as long as it grooves.

3. What is it that is so special about the saxophone?

The sound! Tone! You could be the most technically gifted musician on the sax but the first thing you hear is the richness of the sound. It doesn’t matter how many notes you play, it’s being able to move someone with one beautiful note. And when I hear someone do that it makes my hair stand on end.

That’s a whole 3 year debate at Jazz College. Hahaha… But for me Jazz is about interacting with musicians and listeners in the moment. Creating something spontaneously and for it to mean something. But it is also about having fun, constantly learning and surprising yourself. Discovering new sounds.

5. Tell us about a typical day for you as a musician

A typical day for me would be first going to teach. Then I would do some practice in the afternoon and then either record, rehearse with a band or play a gig. Some months are really busy, like now, and then other months are a lot quieter, for example January usually calms down and that’s a time to do some practice. But every day is always full of music.

6. Could you describe your latest music projects?

The latest project I’m working on is based on an EP I recorded at the start of the year called “Things To Come”. It started off as a completely solo project where I recorded, played and produced the whole thing. However, it got some interest and has turned into a band. I’m really excited! So now I’m working with some great musicians here in Valencia, Calyce Jonene, Federico Zanetti and Tico Porcar. It’s jazz influenced but also has a lot of cinematic, electronic and soul sounds in it. The EP was instrumental, but Calyce has been writing some great lyrics, which for me has taken it to another level!

7. How do you find Valencia as a place to live and work as a musician?

I think Valencia is an amazing city. I love it. However it is difficult to survive as a musician. But then again, any big city is the same. The music world has changed so quickly and it’s tough. There are so many great musicians here, I really enjoy being able to play with so many people. On the downside I recently have started to see in Valencia what was happening in Manchester 10 years ago. Lots of Jam sessions are popping up all over the city and this is suppressing the opportunities for original bands to get gigs. Venues would rather pay less for a small band where numerous other musicians sit in to play some tunes, instead of booking original bands. It’s good business for the venue, but bad culturally.

8. Where can we see you play live in the coming months?

In the following weeks I will be playing in the MUV festival with my new project and am also playing with other bands in the usual music venues around the city. I’m also working with a great new hi- hop group from Castellon called Calmoso & The Blackfang. They have various dates around Castellon and Valencia. Check them out on Facebook!

9. What are your plans for the future?

At the moment, I’m really concentrating on writing and recording my own music. It’s a slow process, but I would love to develop my latest project and maybe do some gigs with a live string quartet. We are also working with video and would like to incorporate this into live performances, and create a more cinematic experience. It’s funny, I read the other day that within TV and film, the public don’t want to know the outcome of the story. They want to be left guessing right up to the end of the film. However, you play some new music, and if it isn’t something familiar a lot of listeners will dismiss it, and not wait to see where it takes them. I really want to see if I can explore this and combine the two things in a live situation.

10. Could you tell us about your photography?

Yeah. This is something that started as a hobby and has started to get a bit more serious. I love taking photos of bands and musicians. Little by little it has built up and I have started to work with a friend of mine, Pedro Wessels, working on various shoots. We have recently worked for October Clothing and started to get into some fashion photography. A great experience but I still feel the thing I love best is getting great shots of live gigs. You can check out a lot of Valencia music scene on my photography Facebook page. 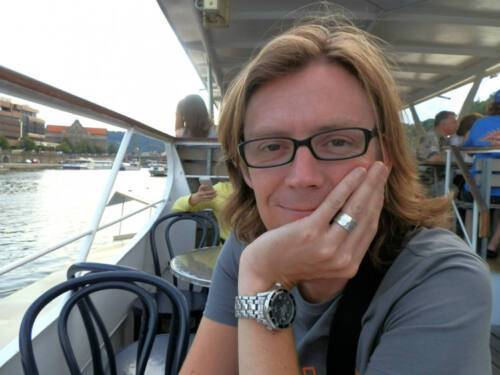 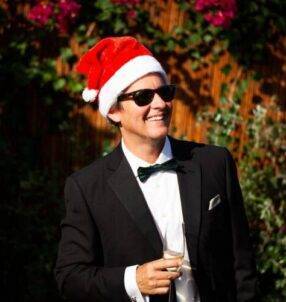