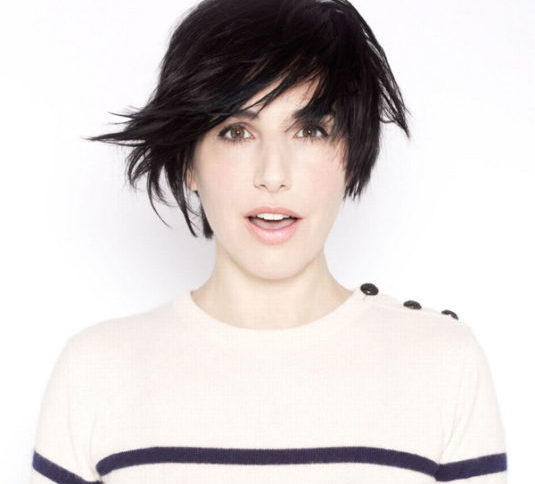 ‘Texas’ play Valencia on September 6th at Palau de Les Arts. This new tour is the celebration of the 30th anniversary of their debut album with ‘Southside’, and the show will also include all their greatest hits too. The band wanted to give Valencia the gift of an extended show, playing all the songs from the album in the first part of the concert and the greatest hits from throughout their career in the second part. For this reason, all the concerts on the tour will be longer than originally planned: the shows will last approximately 2 hours and 30 minutes, with a 20-minute break.

After the success of their previous tour, which coincided with the release of their latest album, ‘Jump On Board’, Texas is now returning to the stage to commemorate the 30th Anniversary of their debut album, ‘Southside.’ On this tour we can expect a show that will not exclude any of the songs that are part of this legendary album, as well as all their greatest hits. ‘Texas’ as a band have  undoubtedly had a long career, closely followed by a legion of fans who have accompanied them and have grown up with them too. Some of the great songs  that we will hear live again on this tour: ‘I Don’t Want a Lover’, ‘Say What You Want’, ‘Summer Son’, ‘Inner Smile’, ‘Black Eyed Boy’, ‘When We Are Together’… Canciones that have proved timeless and that we can enjoy live in Valencia on September 6th!