You are here: Home  /  Sports  /  The SUMA League continues in Valencia with the IV Regatta on February 6th
Sports 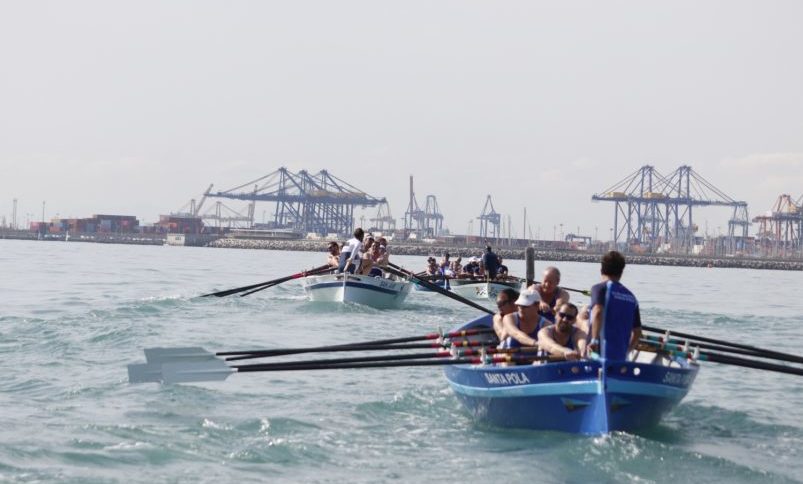 #The main regional rowing competition and one of the national benchmarks for clubs, the SUMA Mediterranean Fixed Bench League, continues its course with the celebration of the IV Regatta, which, like the previous one, will be held in the Valencian capital. The Marina of Valencia will witness an event organised by the City of Valencia Rowing Club in collaboration with the Rowing Federation of the Valencian Community and the support of SUMA Gestión Tributaria. The regatta will be held using the ‘Falucho Llaüt Valencià’ style of rowing from the Levant, and will host teams from the cadet, youth, senior, veteran, mixed categories and one for Breast Cancer users (SCM). More than 350 sportsmen and women will take part in a sporting event that is expected to be very exciting and will feature a high level of competition.

The course takes place in the open sea, along the popular beaches of Las Arenas and La Malvarrosa, so the public will be able to enjoy this beautiful spectacle from the coast. The distance varies depending on the category, as the cadets will complete 2,000 metres and the rest of the age groups will have to cover a total of 5,000 metres.

The SUMA Mediterranean Fixed Bench League is entering its decisive phase, with three regattas during the month of February, in which the points obtained will be key in defining the fight for the final victory. The clubs have been training hard for these dates and are now putting their chances to the test.