You are here: Home  /  Sports  /  The SUMA League moves forward with the VI Regatta in Altea (April 18)
Sports 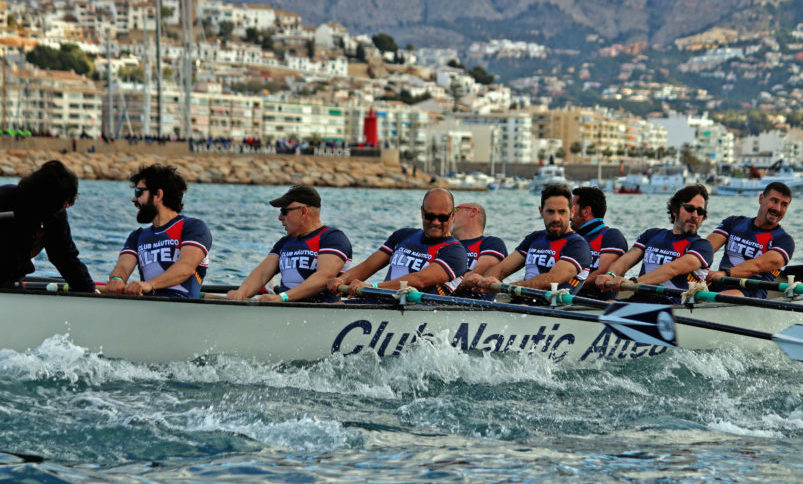 ##The SUMA Mediterranean Fixed Bench League organised by the Rowing Federation of the Valencian Community reaches its decisive phase. The 6th Regatta of the competition will be held next Sunday 18 April in Altea, where the rowers will take part in a new day of this regional event, which is a qualifier for the Spanish Championships. The event will take place in an area located in front of the Club Náutico de Altea, known as Moll de Ponent, organised by the local club in collaboration with the Federation, and will feature starts in the cadet, youth, senior and veteran categories. A total of 63 boats representing 15 different clubs are registered for the event.

The regatta will start at nine o’clock in the morning, when the veteran category races will start, in which 13 women’s boats and 12 men’s boats will take part. The cadets are also scheduled to start in the early hours of the event, with four teams in each gender. Both the veterans and cadets will cover a distance of 700 metres and will make a tack.

From 11:50h it will be the turn of the eleven absolute women’s boats, which will give way to the two junior women’s races, in which five teams will compete. The largest race is the men’s absolute, with 14 participants, which will close the regatta. For the absolute and youth categories, the distance increases to 1,4000 metres and includes three tacks. The last start is scheduled for 14:40h and will put an end to an exciting day of rowing in the waters of Altea. The final classification will be established by times, taking into account the corresponding compensation in the veteran modality.

The final phase of the SUMA League increases the excitement, as each point obtained is decisive for the final result. After the regatta in Altea, there will be three more races to close one of the most important regional rowing competitions on the national scene.