You are here: Home  /  Sports  /  VALENCIA HIT THE WALL
Sports 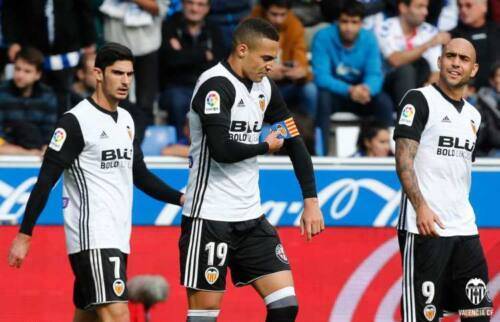 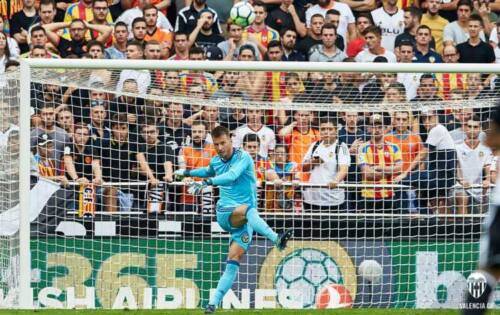 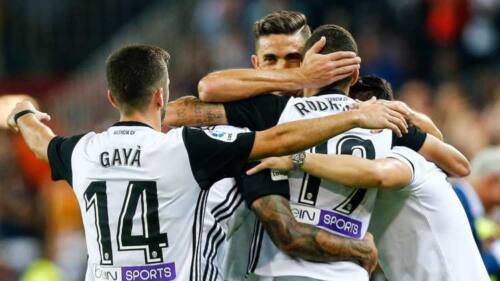 Valencia is fast becoming one of the major cities of Europe for marathon running and the club’s football club have got into the act with a winter blip in their league campaign that has all the characteristics of the marathon phenomena known as “hitting the wall.”

A loss of energy and fatigue, along with a dip in form for Los Che midway through their league ordeal are synonymous with the marathon runner’s struggles, as they aim to finish their race.
Valencia CF have lost five of their eight league games in December and January, allowing the chasing pack to close on them and jeopardise their chances of an automatic Champions League place come the end of the season.

December was a very unproductive month for the club, with defeats away at Getafe and Eibar and then a home loss against local rivals Villarreal. A hard fought win over struggling Celta Vigo at the Mestalla gave Los Che the only league points collected as the winter league break came to their rescue.

With the New Year came the re-opening of the transfer window for a month and the obligatory rumours of coming and goings at Valencia in the European press.
Within days, Wolves had beaten Real Madrid for the signature of contract rebel Rafa Mir and Marcelino had acquired the talented Luciano Vietto, on loan to the squad from Atlético Madrid.
Valencia then increased their numbers by going back to Arsenal once again to add Gabriel Paulista’s former team mate Francis Coquelin to their ranks. Nacho Gil was allowed to go out on loan to Las Palmas to gain further first team experience.

Perhaps the best deals the club did were to retain the services of Geoffrey Kondogbia and Gonçalo Guedes. Signed on loan at the start of the season, there were fears that both may be recalled after their impressive form to Inter Milan and Paris Saint-Germain respectively.

As yet Valencia have not been able to get the pair on permanent deals but they do seem to have secured their services for the remainder of this season’s campaign, which can only help the club’s efforts to secure that prestigious Champions League spot.

When the winter break was completed Valencia started with a welcome win, despite a lacklustre performance, at the Mestalla against Girona.

Promoted last year behind Levante, the Catalans have been one of the surprise packages of La Liga this season. Their physical presence, from goalkeeper to striker proved a worthy adversary to Valencia’s skill and guile. The visitors took the lead in the eighth minute through Portu. The former Valencia star met a cross at the near post and glanced his header out of the reach of Neto. His muted celebration was respected by the stadium, especially after the recent way Jordi Alba had reacted when securing the equaliser for Barcelona.
Stung into the action by Girona’s early lead, Valencia launched wave after wave of attacks. They were finally rewarded midway through the first half when Ramalho put through his own goal, trying to defend a tantalising cross from Guedes.

The winner came just after the interval from the penalty spot. Parejo converted the kick after Gaya had been pulled down right on the by-line by a Girona defender. Both sides had good chances to add to their goal tally but the game ended with a 2-1 victory to Los Che.

Valencia came away victorious from La Riazor by the same score the following week thanks to goals from Guedes and Moreno, leaving Deportivo still occupying one of the relegation places.
An insipid performance in the Canary Islands led to a 2-1 defeat for Valencia against Las Palmas. Then, at the end of January, came the mouth-watering encounter at the Mestalla against Real Madrid.
Madrid arrived wounded after their surprising Copa Del Rey defeat at the hands of the “cucumber growers” Leganes.

The sold out crowd saw Madrid two goals to the good at the interval thanks to two Ronaldo penalty kicks. Both decisions would have not been given by many of the other La Liga referees and at the half-time whistle Javier Estrada Fernandez was greeted with a resounding chorus of boos from the Mestalla faithful.

Valencia came back into the game on the hour mark when Santi Mina converted a header direct from a corner. A resurgent crowd roared the home side on for an equaliser. With the game progressing into the final quarter the home side began to take more and more risks at the back but with six minutes to go disaster struck when Madrid’s left back Marcelo converted a swift counter attack.
To add further misery to the majority of the fans, Toni Kroos added a fourth just before the end to give the score a very deceiving look. The Valencia players received a standing ovation as they left the pitch and they remain in third place in La Liga despite the loss.

At the beginning of the season 95% of the fans would have been more than happy to be sitting above Real Madrid and in a Champions League spot at the start of February.
What is even more exciting for the fans is the team have a great chance of domestic silverware, something they have not achieved since 2008. That year they beat Getafe in the Copa Del Rey and the same silverware could have Valencia’s name on it come May.

A comprehensive win against Las Palmas in the last sixteen in December was followed by a two-legged win on penalties against Alaves. Jaume was the hero for Los Che saving two of the Alaves spot kicks in the penalty shoot out that Valencia won 3-2.

The reward for that victory is a semi-final with Barcelona over two legs. If the club can overcome that hurdle, then Leganes or Sevilla will await them in the final.

Across the city, Levante’s indifferent form and inability to gain points on home soil continues to be a worry and has dragged them into a relegation dogfight. A point earned at fellow strugglers Deportivo de La Coruña in Galicia, when being two goals down with just ten minutes left, could be crucial in the final standings at the end of the season.

With Levante having to play Valencia and Real Madrid in February, the home game against Betis and the away encounter at Alaves could be the club’s best chance of gaining points next month.

John Howden
Anyone wishing to get tickets for Valencia or Levante games can do so by visiting the ticket offices at the stadiums or through the respective websites.
www.valenciacf.com
www.levanteud.com 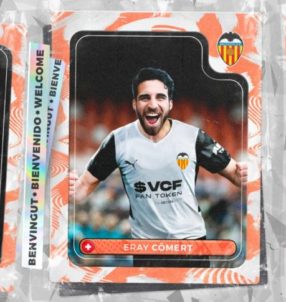