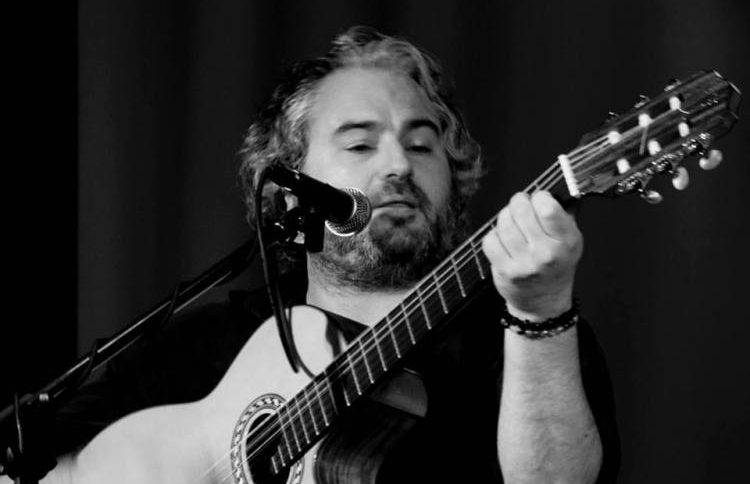 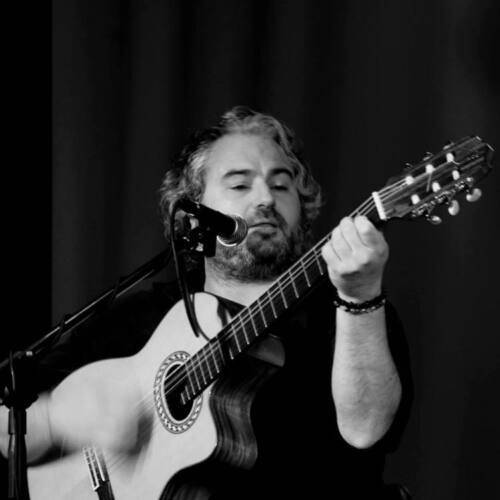 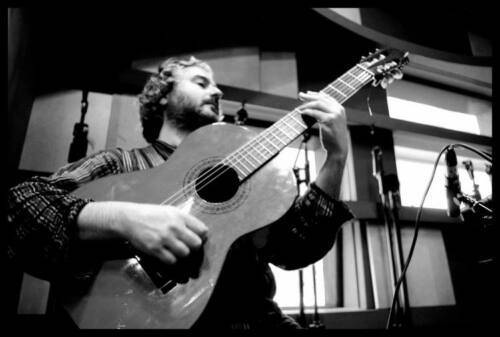 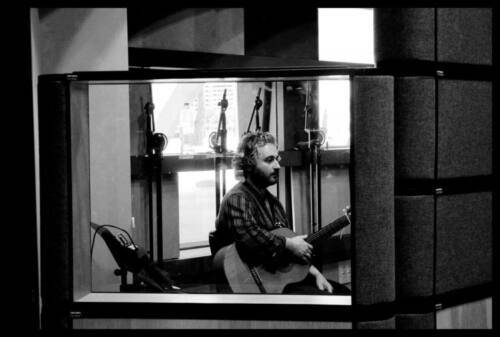 Robert Gravenor’s praise of Will McCarthy’s music is qualified as being a sound mixer & sound editor with a truly impressive curriculum. He worked on Chet Baker’s final album & film: ‘Let’s Get Lost’ and the films: ‘The Shining’ with Stanley Kubrick & Jack Nicholson, ‘The Italian Job’, ‘Hearts of Darkness: A Filmmaker’s Apocalypse’ with Eleanor Coppola, ‘Jaws: The Revenge’ with Joseph Sargent,’ Popeye’ with Robert Altman, ‘Capone’, ‘Hulk’, ‘Get Shorty’ with Barry Sonnenfeld, ‘Arnold Schwarzenegger: A VH1 Popumentary’ and the television series ‘Hill Street Blues’ and many more.

Will McCarthy is one of the most original and versatile soundtrack composers on the international scene. His soundtrack music has been broadcast around the world including national television documentaries in Europe and Asia. Open to both commercial and avant-garde music, he has recently scored music for a fascinating collection of short films about London. The 26 short films by experimental film director Paul Fletcher, reflect tales from many tube stops in the capital. Together, the piece is collectively known as ‘A to Z of London’. The British director describes Will McCarthy’s instrumental music as “mesmeric.”

McCarthy composed the official soundtrack for the documentary ‘Over the Skies of Azerbaijan’ with his band Folk Jazz Arabe. The national television documentary is about Spanish pilots who fought in the Second World War for the USSR against Hitler. The documentary was recently premiered in Azerbaijan with relatives of the heroic pilots flown in from Spain.

Will McCarthy was born in the cosmopolitan city of London, England. He has lived in Britain, North America, Italy & the Czech Republic before settling in the beautiful Mediterranean city of Valencia, Spain.

He divides his time between Spain and Britain for various music projects. He has collaborated with some of the finest musicians & producers in the world of Fusion, Rock, Jazz, Folk, Blues, Indie, Fado, Flamenco, Arabic and Indian music. He is at home with both analogue and digital equipment. His sound is warm, original and timeless.

Feel free to contact Will McCarthy for a quote if you have a project and would like to use his music & skills for soundtrack purposes.

Photos of Will McCarthy in the studio by Luis Blasco Bañuls