You are here: Home  /  Music  /  VALENCIA MUSIC …A BROTHER REMEMBERS A SISTER…. NEW ALBUM OUT BY ‘FLORES’ IN DEDICATION OF ‘GLORIA’
Music 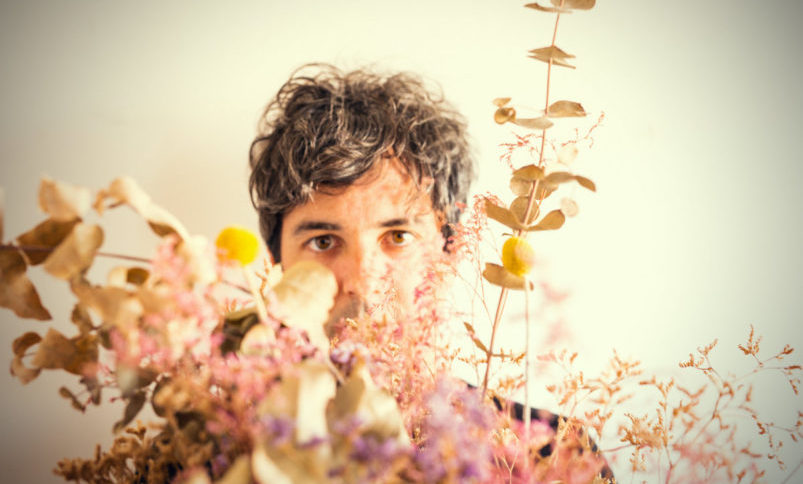 VALENCIA MUSIC …A BROTHER REMEMBERS A SISTER…. NEW ALBUM OUT BY ‘FLORES’ IN DEDICATION OF ‘GLORIA’

#QUIQUE GALLO OF ‘FLORES’ :“I wanted to tell the other side of the tragedy, to talk about it without making music to slit one’s wrists. This album has nothing to do with the redemption of pain. It’s clear to me that in this life we are only here for a little while, and we have to speak to each other with clarity before it’s too late. What I do is to draw out memories of our relationship; partly with the intention of recording them. I also do the exercise of imagining myself in the future. Many of the songs are about the beach, the sea, walks in the countryside. Many of the melodies and phrases on the album came from those kinds of places, in moments of solitude.”

“I like pop which is constructed and presented naturally…. without seeking perfectionism. It doesn’t seem that all the arrangements are thought out down to the smallest detail (although sometimes that’s not true, and there’s a lot of work behind it). I also wanted ‘Gloria’ to have that touch of intimacy, which I think fits better with the kind of person I am. Some people have told me that this album reminded them of Jonathan Richman, for example”.

“I’ve had some shitty years; the worst of my life. When my sister passed away, I withdrew a lot. I went into a period of brutal introspection in which I learned to analyse my feelings in a way that was new to me. In doing so, I began to write about my thoughts and create songs without any specific intention. Writing simply helped me to express myself and to cope with this a bit. When I saw that I had enough material, I decided to go ahead and focus on it. The thing is, I didn’t have to “sit down” to write songs; they just fell out on their own. Sometimes I think I’ve just been accompanying this work, as if I wasn’t the author, but a spectator.”

“In the ‘Rio Bravo’ recording studio in Xirivella (Valencia), the album grew musically. Many layers of instruments were layered on top of each other; a multitude of arrangements and backing vocals were added. Jussi Folch, Xema Fuertes and Cayo Bellveser also contributed their ideas. Alfonso Luna now completes the group to sit on drums for the live shows.”

The live presentation of Flores will at Centro Excursionista de València on November 5,6,7.

“I really wanted to do it there. I wanted it to be in a very familiar and intimate place. And it also has a very nice sound. After these presentation concerts, ‘Flores’ will move on and we will open up to present the album in other venues, of course”.

Report by 24/7 Valencia team
CLICK ON LINK TO LISTEN: https://floresmusica.bandcamp.com/album/gloria