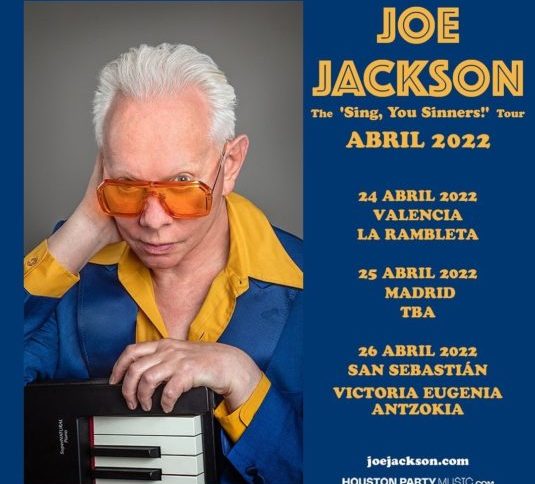 The legendary musician ‘Joe Jackson’ will perform on April 24, 2022 at ‘La Rambleta’ in Valencia!

This concert, alongside Madrid and San Sebastian, is part of the “Sing, You Sinners tour!”, which from 13 March to 30 April next year will go to nine European countries. In it Jackson will be accompanied by the same band he carried on the last one he performed, the Four Decade Tour, and also on the last studio album he has recorded, ‘Fool’, from 2019. The band is made up of Graham Maby (bass, vocals), Teddy Kumpel (guitar, vocals) and Doug Yowell (drums, vocals and electronics). The show will feature the full band and a solo Joe Jackson mini-set, too. Songs will be extracted from Joe’s entire career, including some that haven’t been heard live in many years. There will also be a few surprises, including brand new material.

Arguably, it has been said that British musician Joe Jackson is the 21st century version of George Gerswhin. With one foot in popular music and the other in the realm of classical music and more…Jackson can be considered one of the three great pioneers of the new wave, alongside Elvis Costello and David Byrne…three artists that are as relevant today as they were back in the day. 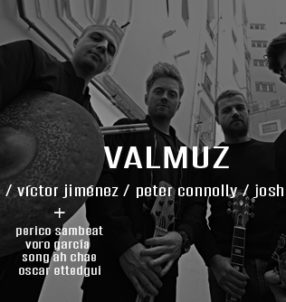