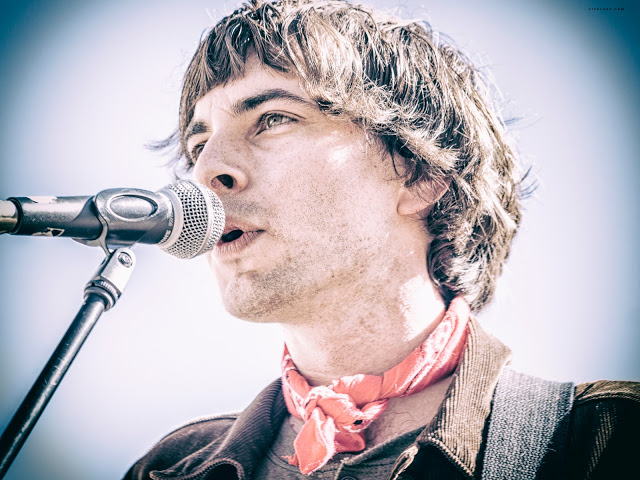 24/7 VALENCIA: Could you tell us more about the new album?

LOVEMONK RECORDS: “Ramírez Exposure makes the sun come out again with ‘The Rituals’, the first single from the new album: ‘Exit Times’.
‘
The Rituals’ is the first preview of Exit Times: an album full of light and optimism, between sunshine pop and new psychedelia, which will be released on 14 May via Lovemonk Records.

The single is a hymn to the small habits and rituals that, although they sometimes go unnoticed, are essential in our daily lives; and it reminds us how much we can miss them.

Here, as on most of the album, Ramírez is accompanied by his usual bandmates: Ken Stringfellow (Posies) and Brian Young (Fountains of Wayne, Ivy, The Jesus & Mary Chain).

Let’s not fool ourselves: whether the sun rises brightly every morning depends only on ourselves, on the reserves of optimism, hope and vitality we have. On the capacity to transform the dramatic into the tragi-comic. Víctor Ramírez (a.k.a. Ramírez Exposure) is an expert on the subject, which is why his albums always shine bright sunshine. His formula? Humour, irony, litres and litres of powerpop and sunshine pop, and his philosophy of seeing life as if it were a Farrelly Brothers film, as funny as it is tragic. That’s why ‘Exit Times’, his imminent third album, will arrive this spring like a new, bright and hopeful sunny morning, not only for him but also for all his listeners. A work full of vocal harmonies, compositions with a sweeping and gentle personality, and recipes for rethinking everything and shifting paradigms.

For example, can you lose all the good routines, rituals and healthy habits and keep your sanity? With his new single, ‘The Rituals’, Ramírez Exposure conveys how. It is only the first extract from ‘Exit Times’, but in it we can already see reflected all the coordinates that inspire the Valencian artist, both when it comes to musical creation and to populating the living room of his life. A room full of light, powerpop, humour, influences and experiences that he interprets with courage and lucidity.

In ‘The Rituals’, the vocal interplay of Ken Stringfellow, a regular colleague and collaborator in Ramírez Exposure’s productions, stands out. As well as the combination of guitars and keyboards, which make it a song in the vein of the productions that the sadly deceased Adam Schlesinger (Fountains of Wayne) did for another of his bands: Ivy. Both the former and Brian Young collaborate on ‘Exit Times’ both as instrumentalists and at the mixing desk.” 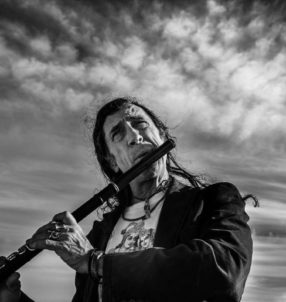