You are here: Home  /  Sports  /  The Mediterranean Fixed Bench League stops in Valencia for the 4th Regatta (MARCH 28th)
Sports 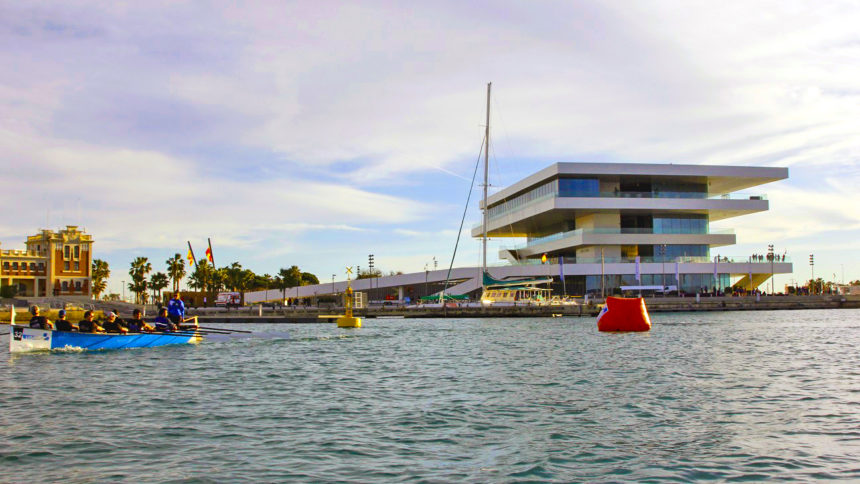 24/7 VALENCIA: COULD YOU GIVE US MORE DETAILS ABOUT THE 4th REGATTA?

Federación Remo Comunitat Valenciana: “Valencia is the venue for the 4th Regatta of the Mediterranean Fixed Bench League, organised by the Rowing Federation of the Valencia Region. On Sunday 28th March, different clubs from the Valencian coast will meet at the facilities of La Marina de Valencia to compete in another exciting round of this regional competition, which is also a tribute to the traditional Falucho Llaüt Valencià. The Liga Banco Fijo del Mediterráneo is also a qualifier for the Spanish Championship, which will be held in the third week of May.

The regatta, organised by the Club Remo Ciudad de Valencia in collaboration with the Federation, will be attended by the absolute and veteran events. The athletes will cover a distance of 5,000 metres on the waters of the emblematic Malvarrosa Beach. The first start is scheduled for 09:30h in the morning, with the men’s veteran race, while the veterans will start at 10:45h. This will be followed by the absolute competition, with the first start for the women’s representatives and then, at 13:15h, it will be the men who close the regatta. The veteran men’s race will have six boats; the two women’s races will have seven, while the absolute men’s race will have eight participants.

The Liga Banco Fijo del Mediterráneo for the 2021 season is very evenly matched and competitive. Each day offers a great rowing spectacle thanks to the effort and dedication of all the clubs, athletes and the organisation. The Valencia regatta is the fourth of the nine regattas scheduled for this year. The previous three took place in Benidorm, Santa Pola and Calpe.”