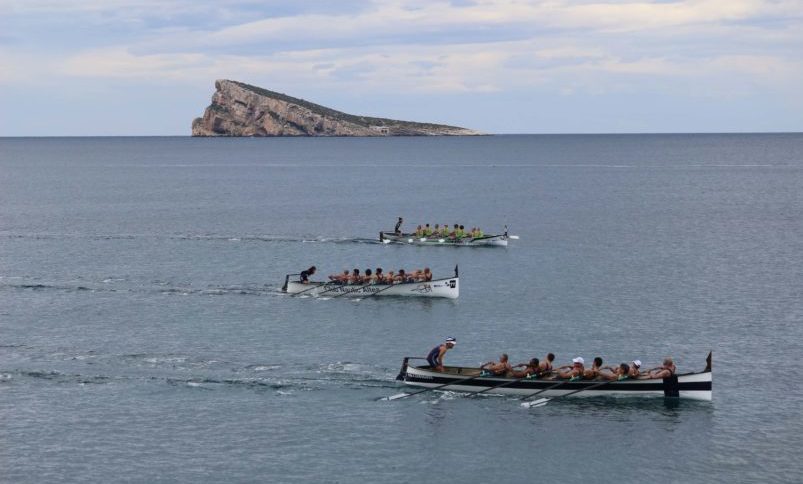 ##The spectacle of rowing has another appointment this weekend. The SUMA Fixed Bank League SUMA Mediterranean organized by the Rowing Federation of the Valencian Community held on Sunday April 11… its fifth regatta of the season. The test will take place in Benidorm and will host the categories cadet, youth, senior and veteran. After the previous events in Benidorm, Santa Pola, Calpe and Valencia, this regional competition reaches its halfway point, as nine races are scheduled. The best classified at the end of the SUMA League will obtain the ticket for the Spanish Championship.

The regatta starts at 9am, with the start of the three men’s veteran races, in which eleven boats will compete. The women’s veterans’ race is divided into three heats and will have the participation of twelve representatives. Then it is the turn of the two cadet races, where four boats will compete in each heat. It will be the first race of the season for the cadets in the SUMA Mediterranean Fixed Bench League, so the regatta will leave the first leaders in this age group.

The first race in the absolute men’s category is scheduled for 11:50h in the morning. It is the race with the largest number of representatives, a total of 13, which will be divided into four starts. In the next race, the four junior women’s boats will compete. The regatta ends with the three legs of the women’s veteran race, with 12 teams taking part.