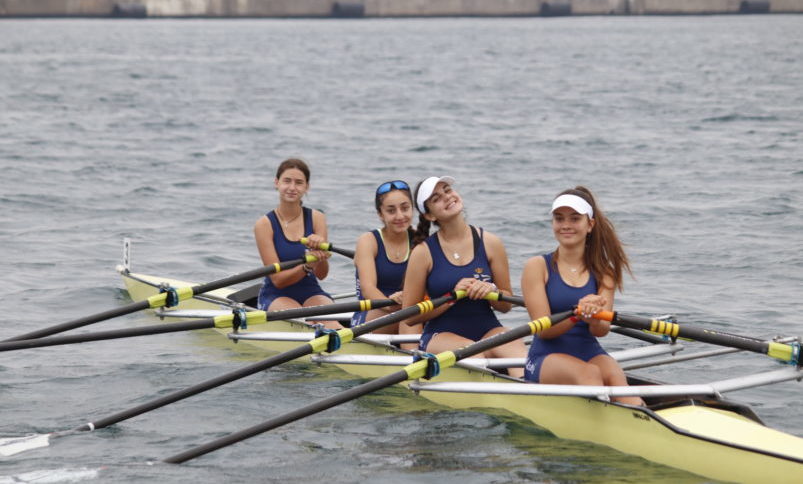 Last weekend, the SUMA Autonomous Championship of Olympic Rowing was held in Alicante, which hosted athletes from the categories of children, cadet, youth, under 23 and absolute. Saturday was marked by heavy rain, which was not an impediment for all the races to be disputed, and on Sunday the weather gave a truce and offered a sun that illuminated a great rowing regatta.

The first day was reserved for children and youth representatives. In the lower age category, six races were held, corresponding to the 1X, 2X and 4X categories. Club Remo Torrevieja was the most successful in this category with three victories, while Real Club Náutico Calpe won two races and Real Club Regatas Alicante dominated one. The three juvenile races, 1X in the men’s category and 2X in both sexes, had the seal of Real Club Náutico Torrevieja, winner of two golds, and Club Náutico Santa Pola, which added a victory.

The competition of the Rowing Federation of the Valencian Community continues during the month of June, as next Saturday 12 is held in Torrevieja SUMA Autonomous Championship of Olympic Rowing in the fry category. A great opportunity to see the smallest row.