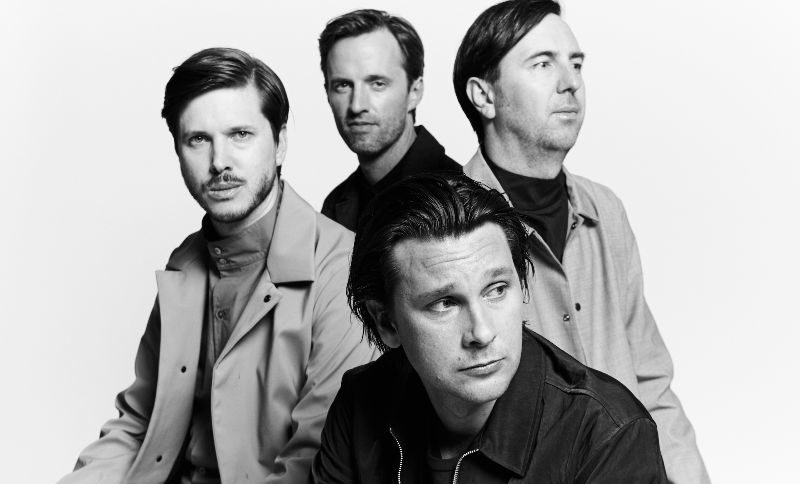 The Grammy-Nominated Australian band, formed by Dan Whitford in 2001, create a unique blend of alternative rock and dance music. ‘Cut Copy’ consists of Tim Hoey on guitar, Ben Browning on bass, Mitchell Scott on drums and Dan Whitford on vocals, guitar and keyboard. They had a heavy presence in the blog house scene in Australia before becoming masters of the festival stage, garnering attention for major releases their 2008 release In Ghost Colours and its follow-up full-length, Zonoscope in 2010.

Their LP, ‘Bright Like Neon Love’ was released in 2004 and their latest album ‘Freeze, Melt’ in 2020. Having been releasing music for over two decades, ‘Cut Copy’ have been able to document their growth through their music. Whilst their earlier projects contained the kind of dance anthems you would hear to dance to at 2am, ‘Freeze-Melt’ has a more chilled-out 2pm feel, the kind of project one can digest individually. It is no surprise that this project was released during a time where individual-music listening was the default.

Having no formal musical training, frontman Dan Whitford, saw electronic music as an entry-point into the world of creating music and was able to build songs around synth drums and samples. They have been compared to the likes of Daft Punk and have cited influences from artists such as Paul Simon and ‘The Avalanches’, their latest project ‘Freeze, Melt’ even drawing some influence from Frank Ocean’s Blonde.

Cut Copy are currently touring until the end of 2022 and will arrive in Valencia on the 2nd of November. Expect to hear music from their latest project, ‘Freeze, Melt’ as well as classics such as ‘Hearts on Fire’, ‘Take Me Over’ and ‘Zap Zap’.