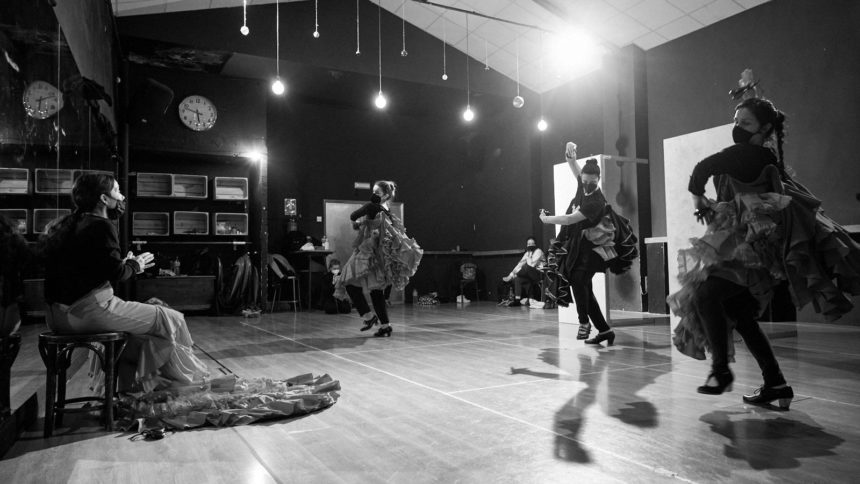 Dansa València, in collaboration with the Teatre Escalante, programmes three shows for children and young people with a focus on gender equality

Dansa València, the festival organised by Cultura de la Generalitat through the IVC, is reaching out to family and adolescent audiences with the ‘Danseta’ cycle, developed in collaboration with the Escalante Theatre Centre of the Diputació de València. Thus, while encouraging the interest of young spectators in the languages of movement, it makes them reflect on issues of social significance.

For its 34th edition, scheduled for 10 to 18 April, the festival has selected two shows for children’s audiences and one for young audiences that emphasise gender equality.

The content for younger children is the work of two Valencian companies, ‘Rebelión’, by Marea Danza, and ‘El cuento de Persépolis’, by La Coja Dansa, both inspired by literature. Mucha Muchacha from Madrid are responsible for ‘Volumen 1’, aimed at teenagers, where they review universal dance myths from a feminist point of view.

“In addition to bringing the arts of movement to the youngest, the proposals chosen for ‘Danseta’ present social problems to provoke reflection and critical thought. In this edition, the three shows that make up the cycle present an alternative reality in which women are the protagonists of the stories that are told and with companionship they achieve what they set out to do,” said the artistic director of Dansa València, María José Mora.

Both Marea Danza and La Coja Dansa draw from literature in their new shows. The Teatre Escalante’s production ‘Rebelión’, scheduled for the Palau de les Arts on the 16th and 18th of April, is a feminine re-reading of George Orwell’s classic ‘Animal Farm’.

The National Dance Prize winner Olga Pericet is the choreographer of this piece directed by Xavo Giménez and María Cárdenas of La Teta Calva, about a group of five women workers who decide to rise up against the exploitation to which they are subjected in the factory where they work. The day has come “to say enough is enough, to go out into the fields, to see the grass and listen to the birds, to spend more time with our children, with our mothers or with ourselves”.

With its new production, Marea Danza continues a creative line in which it reinterprets the movement, music and aesthetics of flamenco to bring them closer to the world of children.

El cuento de Persépolis’ tells the story of three girls from the future who investigate the history of women and discover science fiction writers who take them on a journey through space and time to meet and get to know each other. The piece is a tribute to all the women writers who rebelled against the loss of their rights.

La Coja Dansa’s proposal is scheduled for Friday 16 April at Carme Teatre. As is characteristic of the Valencian company, the show combines dance, audiovisuals and special effects to achieve fun, dynamic moments of great beauty.

Looking with the eyes of the present

Mucha Muchacha defines its show ‘Volumen 1’ as a declaration of intentions around movement, community, femininity and ritual. The all-female Spanish dance collective has joined forces with Celso Giménez and Violeta Gil, from La tristura, who have given them artistic advice for this work in which they revisit universal dance myths to reinterpret them and see how they are transformed.

The piece, scheduled for 17 April, looks at references such as the New Zealand ‘haka’ of the Maori warriors, the murder of a virgin in ‘The Rite of Spring’ or the collective trance of Ravel’s ‘Bolero’. In front of the assembled spectators, the tension between two forces will be represented: the traditional and the contemporary.” 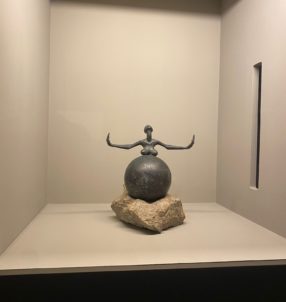