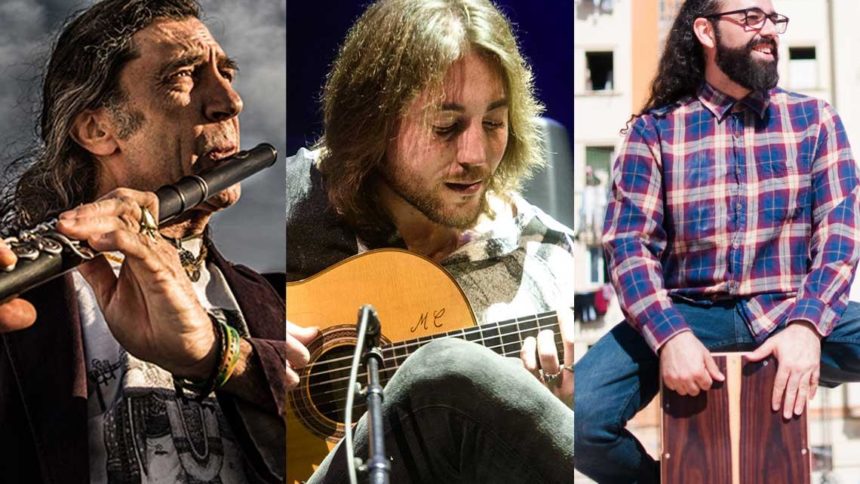 THE LEGENDARY ‘JORGE PARDO TRIO’ AT ‘TEATRE TALIA’ IN VALENCIA ON JUNE 21!

Jorge Pardo  is a truly  legendary Spanish jazz and flamenco musician, tenor and soprano saxophonist and flautist. He uses a musical language that is a cross between roots jazz and flamenco and his style with the flute and saxophone is considered a benchmark of innovation. In 2013 he received the award for Best European Jazz Musician, becoming the first Spaniard to be recognised with the award from the French Jazz Academy. In 2015 he received the Premio Nacional de Músicas Actuales. He has collaborated with  some of the best musicians in the world, including Paco de Lucia and Camarón de la Isla and Chick Corea. He has a new album out this month, called ‘ Trance Sketches’ …connected to the new road movie documentary ‘Trance’ about his musical life. He has been playing distinctive concerts around the globe for decades. He returns to Valencia on June 21 at Teatre Talia with his trio.

24/7 VALENCIA: COULD YOU PLEASE TELL US MORE ABOUT ‘JORGE PARDO TRIO’?