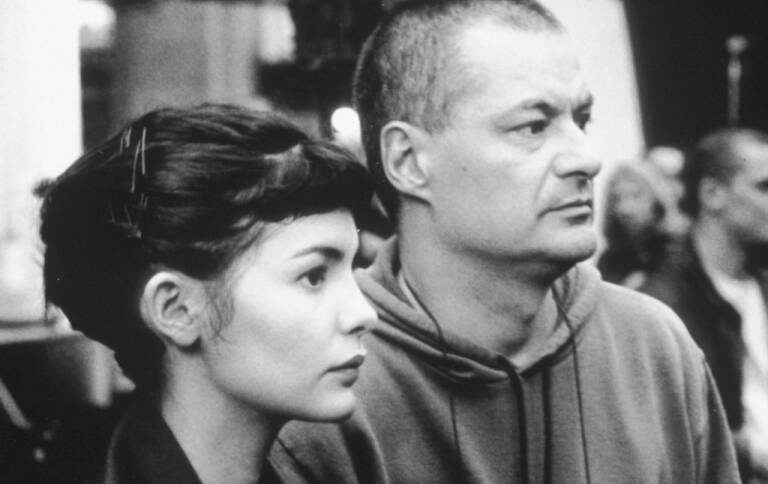 #Jean-Pierre Jeunet, director of the French film that took the world by storm and created trends, explains the keys to his cinema at the closing of the Mostra de València. Cinema del Mediterrani

JEAN-PIERRE JEUNET: “Regarding ‘Delicatessen’and ‘Amélie’…these two films are at the forefront. There are as many films as there are water molecules in Niagara Falls, but with these two I can say that I have left my mark on cinema”, said Jeunet, 68, hours before receiving the Palmera d’Honor at the Mostra de Valencia this Friday. Cinema del Mediterrani, which closes on Sunday.

“One thing that touches everyone’s soul is that she is such a generous character, that she performs acts of generosity without asking for anything in return. Amélie talks about positive things, about little pleasures in life, like putting your hand in a sack of seeds. And there are many amusing anecdotes, like the garden gnome who wanders all over the world. There are also strange things, like when we see the beating heart, there’s also the discovery of Audrey, that the music [by Yann Tiersen] is extraordinary and a very romantic vision of Paris. It’s a mixture of many different things.”

“The feature film talks about positive things. There are a lot of violent films that deal with violence and negative things, there are many more. To make something that feels good to people, that is pleasant, without being too calculated, but quite spontaneous, is quite difficult. And at that time there was still no such thing as a feel good movie”

“I haven’t started my deconstruction yet,” Jeunet jokes about the shortcomings attributed to Amélie. “Someone in the production went to count the published reviews and found 450 positive ones and five negative ones. There is one person, one critic, who always criticises me. One day I woke up sweating in the morning because I had had a positive review from him…”

“I feel more like a painter who wants to show the world in his own way, like Turner’s paintings, you see things differently from how they look in reality. I really like animated films, filmmakers who transform the world, like Tim Burton or Jacques Tati. Filming reality seems to me as uninteresting as making a photocopy. For that, it’s better to film documentaries. As a spectator, I do like realistic films, for example by Mike Leigh, but as a filmmaker, I don’t.”

The director is now waiting to see how his latest feature film, produced by Netflix, ‘Bigbug’, works: “There’s artificial intelligence, robots, the future, politics too. I can only say that those who like my films will love them, and those who hate them will love to hate them…”