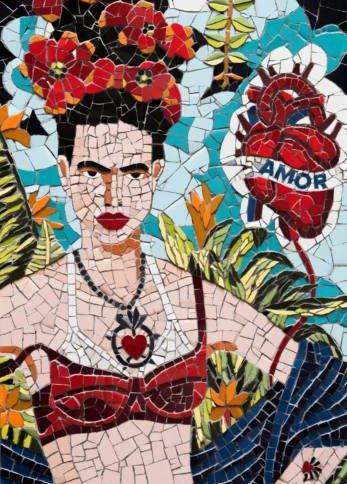 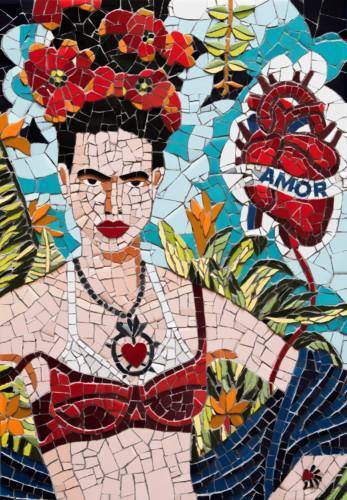 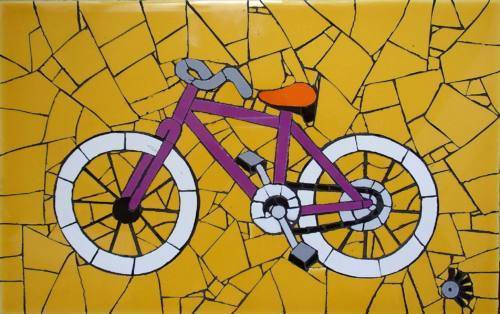 The handmade production of Emilio’s mosaics began in 2008, inspired by his interest in the beautiful work done with this same technique at the main train station of Valencia (‘La Estación del Norte de Valencia’) and also by the work of Gaudí. However, his need for working with his hands and exploring various techniques as a means of expression has been a constant in his life.

With respect to his work with mosaics, which to begin with had been an occasional pastime…this soon became an enjoyable habit and a daily practice. In each new project the degree of difficulty in the elaboration of his compositions increases, as well as trying new forms. Sometimes they are reproductions and sometimes they are the product of his imagination, a vision that is personal, particular, original and distinctive.

The result of his constant practice with his tiles is a clear and clean image, even though it consists of a thousand pieces of irregular sizes. These impressive works are the fruits of dedication to his art and above all of the need of wanting to do things well, with precision and meticulousness.

Emilio Verdejo is also a popular  unisex hairdresser and you will find him just a stone’s throw from Mercado Central at his salon, which he has been running successfully for over 20 years. Some of his mosaics are on display and for sale at the salon.