You are here: Home  /  Food  /  ORANGES FROM VALENCIA
Food 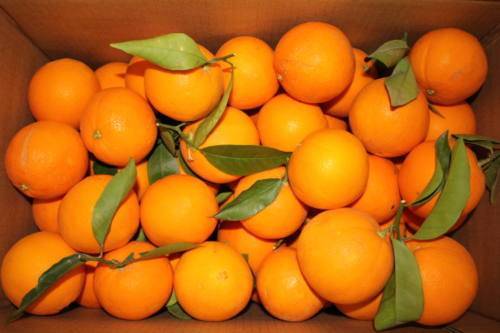 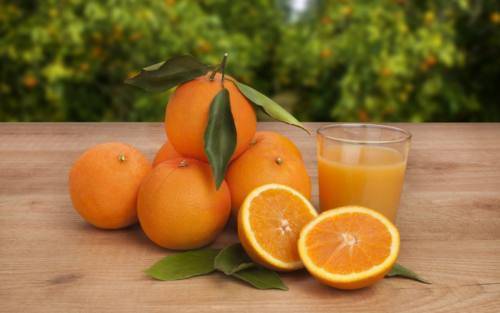 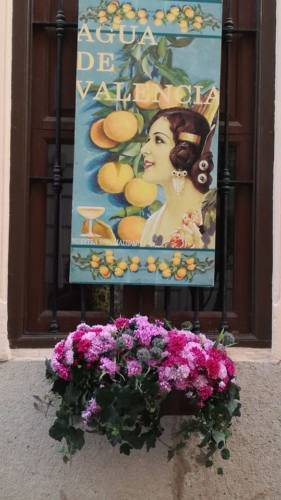 For many northern Europeans, the first time you hear the name Valencia it is in connection with oranges. For well over a century, sweet oranges and mandarins have arrived from Valencia, traditionally bringing a bit of exotic sunshine to the dark northern winter. Oranges play an important role in the history and economics of the city, its streets and gardens are lined with orange trees and the fruit has become an easily identifiable symbol of the region. Spain remains the biggest producer and exporter of oranges in Europe and the Mediterranean and the fifth biggest in the world. Seventy- five percent of Spanish production comes from the Valencia Region. More oranges are grown in Valencia than the rest of Europe and the North African Mediterranean coast put together.

Oranges were first introduced to Valencia by the Moors in the 10th century. The Moorish sultans brought orange trees to Spain principally as an ornamental decoration for their palaces and mosques, filling their gardens with the aroma of the orange blossom. The Patio de los Naranjos, a spectacular courtyard planted with orange trees, was built for the great mosque at Córdoba and the mosques at Seville and Valencia both had their own ‘Court of the Orange Trees’.

It wasn’t until the 18th century, however, that Valencians began to consider oranges as a serious business option. The first person to see the commercial value of sweet oranges was a Catholic priest, Father Vicente Monzó Vidal, who started a plantation of orange trees in Carcaixent in 1781. Father Vicente did a roaring trade and the city’s businessmen quickly became interested. Over the following decades, plantations began to appear all around the Valencia region. Valencian agriculture had always been productive but it was still largely based purely on provision for the city itself and, to a lesser extent, for the court at Madrid. Along with the commercialisation of the rice fields, the development of orange production was a turning point in Valencian economic history.

By the start of the 19th century, Valencian businessmen began to see opportunities for sale and export. No longer just a means of feeding the city, agriculture suddenly became big business. Valencian oranges were soon on sale in markets all over Spain. Throughout the 19th century, starting with Valencian trade with the south of France, the trade spread to the rest of western Europe. In 1851, the first 50 boxes of Valencian oranges were sent to Britain, to the house of a Mr. Daniel Rogers in Liverpool.

The industrial revolution in Europe and the burgeoning urban populations increased opportunities for export. Technological advances like steam-powered boats and railways meant that oranges could be despatched and arrive to northern European cities in a matter of days. The discovery of the importance of Vitamin C to combat diseases of malnutrition further increased demand. By the end of the century, Valencian sweet oranges and mandarins became the winter fruit of choice from the south of France to Scandinavia.

All of this had a profound effect on the Valencian economy. The orange trade financed huge urban development projects in the city. The Ensanche (the area from C/ Colón to the Gran Vía Marqués del Turia) was built to house the newly rich merchant classes, the Plaza del Ayuntamiento with its modern, “European style” buildings was developed, the port was expanded with its new ‘Modernist’ docks, and new public markets and railway stations were built, all down to the humble orange. When you visit these buildings today, look out for the oranges and orange tree motifs, which decorate their facades as a lasting symbol of what was driving the economy at the time.

You don’t have to travel far in any direction out of the city before you find yourself amongst the orange groves and evidence of the fruit’s influence on Valencia is everywhere. The coastline, which stretches from Valencia to the north of Castellón, for example, is dubbed the Costa Azahar or ‘Orange Blossom Coast’.

Valencians themselves of course love their oranges, they consume on average five times more per person per year than people in the United Kingdom. The orange blossom is traditionally associated with good fortune and the flower is always present in Valencian bridal bouquets, a tradition which has spread throughout the rest of Spain. And, after the marriage, you affectionately refer to your husband or wife as “the other half of my orange”.

There is even a type of orange named after the region, the ‘Valencia Late’ orange. It was actually developed by an American, William Wolfskill, on his farm in Santa Ana in California. He gave the variety its name as a tribute to what he considered the best orange-producing region in the world.

The influence of the orange also stretches as far as football and politics. Although the football team usually plays in black and white, the change strip is often orange and many supporters wear orange to the matches. The pre- season tournament that Valencia CF hosts every year is known as the Trofeo Naranja. Vicente González Lizondo, the late leader of the now defunct Valencian regionalist party, Unión Valenciana, was famous for displaying oranges in front of his seat and holding the fruit up in his hands as a symbol of Valencia while making apocalyptic speeches to the national Parliament.

This, however, may not be the best time in history to be a Valencian orange producer. Valencian exports, especially of navel oranges, have decreased dramatically since the summer of 2008 due to a huge increase in production and export to the European Union from the southern hemisphere countries, principally Uruguay, Argentina and South Africa.

In some cases, prices have dropped so low that it has become unprofitable to even harvest the oranges. This has led many farmers to throw in their lot and sell out to the developers. Until the recent recession, orange groves were being routinely chopped down to make way for tower blocks and holiday villas. In the coming years, we may see further reduction in orange production in the region and its economic importance is already diminishing. However, our beloved sweet citrus fruit is a big part of what made this city and the enduring role of the orange as a symbol of Valencian identity is secure. 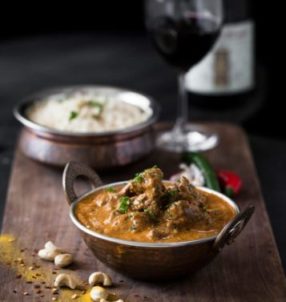