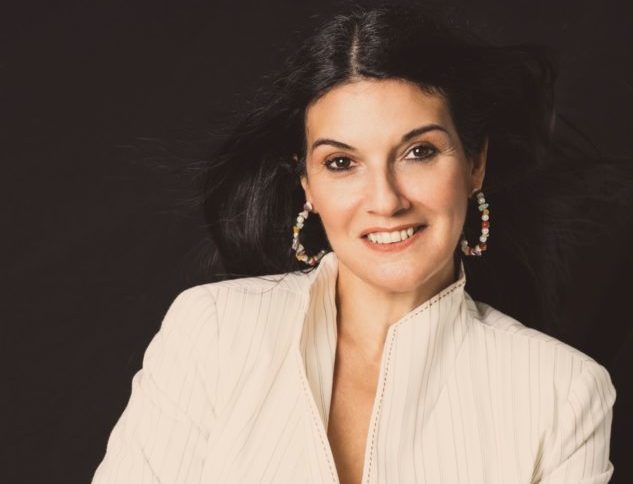 Rosario Raro presents her book “El cielo sobre Canfranc” for the first time in Valencia today at 7pm. Previously selling out the day it was released, this book is now on its third edition. The Casino de Agricultura hosts the first Reading Club of the year with Rosario Raro, who is also joined by bookstagramer Margarita Quesada. Members can discover and discuss directly with the author the ins and outs of the creative process of a novel.

Rosario Raro holds a PhD in Hispanic Philology at the Jaume I University of Castellon, where she is also an associate professor in the Spanish Language. Her creative literature is combined with a number of academic articles on linguistics and language, literature, narratology, and a collaboration in the Spanish media. Her book Volver a Canfranc (2015) won the prize Magda Portal de Perú, where she lived in Perú between 1996-2001. Among other prizes, she also won the prestigious Ciudad de Huelva de Relato prize. Other previous works include La huella de una carta (2017) and Desaparecida en Siboney (2019).

El cielo sobre Canfranc is a novel set during the Nazi occupation of southern France, disclosing the reality of French collaboration. From a Pyrenees backdrop to Aragonese, Galican and French settings, Raro indicates that taking the wrong train can occasionally lead us towards the right direction. The Casino de Agricultura book club allows members to understand, analyse and debate literary works directly with the author themselves. With literature and wine, members are encouraged most of all to have fun and enjoy themselves.

The Royal Valencian Society of Agriculture and Sports, better known as Casino de Agricultura, is located in an emblematic building in the centre of the city, which has been and will be the meeting point of the Valencian socio-economic and cultural world. Linked at its birth to the Royal Economic Society of Friends of the Country, it continues with numerous cultural activities in addition to having social correspondences with 60 clubs in Spain and 40 abroad. This means that, if you are a member of the Casino of Agriculture of Valencia you are also a member of prestigious clubs throughout Spain and in more than 40 countries. It has private partners and companies that are located in the headquarters of C/ Comedias , a meeting point, as well as meeting rooms, conferences and different services. 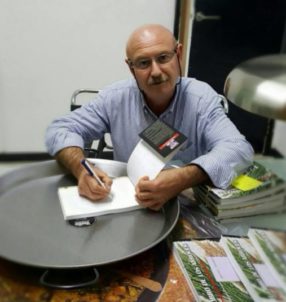