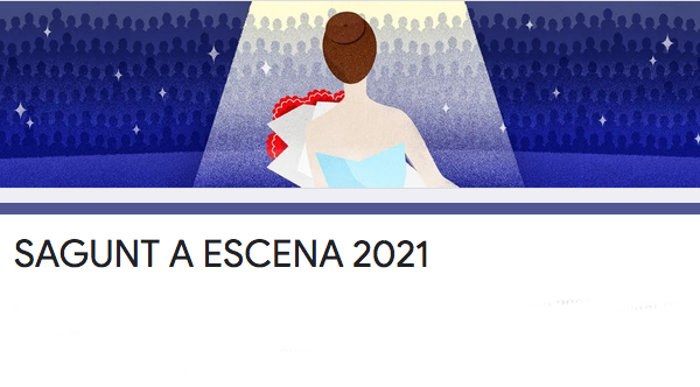 The festival, which is organised by the Valencian Institute of Culture and with artistic direction by Inma Expósito, focuses on music and theatre. The Sagunto a Escena festival which is held in the city of Sagunto will use a variety of exhibition spaces. As well as the traditional space of the Festival and the Roman Theatre, other spaces have been added include Glorieta, Pujada al Castell, and the Civic Centre of the Port of Sagunto. This is to allow the festival programming to expand so that all audiences can be reached. This year, there will be a varied programme focusing on different genres and proposals, this includes dance, accommodating circus, classical music, contemporary text theatre, flamenco and Greek classics.

The Sagunto a Escena festival uses culture as a union by looking at it as a meeting and reflection point. By focusing on quality they have been able to make a varied selection of performances for the shows. This has in turn created a balance between reality and fiction, as well as artistic excellence and proximity to the public.

Below is a brief look at some of the acts that Sagunto a Escena have put onto their festival programme.

Carta which means letter is directed by Mónica. This performance will take place on August 7, 2021, at the Roman Theatre of Sagunto. Carta looks at the emotion of joy and asks the question, is it possible to rescue joy? Questions such as, how do we continue and how do we overcome are also asked. Carta, which is part of a seven-year research process uses a blend of classical music and dance to answer the questions that are asked.

Performing on August 12, 2021 is James Rhodes. He is a legendary British pianist and also a writer, who is now happily established in Spain. The musician uses his concerts to showcase his passion for music, alongside ensuring that each member of the public has connected with him. Rhodes plays classical music during his concerts in the hope of bringing classical music closer to the general public.

Indala takes place August 13, 2021. David Ventosa directs the show, he was also the creative input. Performed by the David Vento Dance Theatre, this event proposes a scenic journey where humans are discovered in their primitive forms.

Taking place August 15, 2021, is Herencia which translates as ‘Inheritance’. This is a clown show about the world that we leave behind. The performance focuses on two clowns who are thrown amongst the rubbish and the important journey that it takes to transform our heritage.

Another one of the festivals acts is called PAÜRA, which is directed by Lucas Escobedo. This is a comedy show where they use laughter to talk about fear. It will take place on 29 August 2021.

Whilst this is just a small fraction of the acts that will perform at ‘Sagunto a Escena’, their diverse meanings and genres reveal the varied range of performances that the festival has programmed. 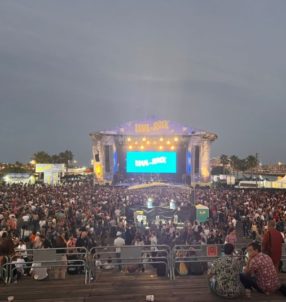