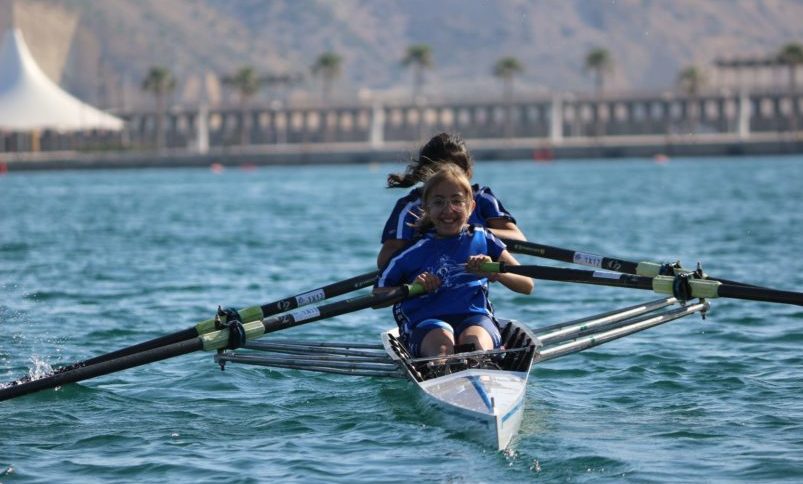 ##The Port of Torrevieja hosts next Saturday June 12 the Autonomous Championship SUMA Alevín Olympic Rowing. A great opportunity to see the little ones give their first strokes, with an appointment that puts in value the importance of the base of this sport. The championship is organized by the Real Club Náutico Torrevieja, in collaboration with the Rowing Federation of the Valencian Community. The regatta is held in the inner area of the salt port.

The event has the participation of two modalities of juvenile age, Olympic and sea rowing. In the first one, they compete in 1x and 2x; and in the second one, in C2x. The distance, in both events and in male and female, is 500 meters. The boys and girls have made, with the help of their coaches, a great progression in rowing in order to be able to compete independently and demonstrate the knowledge learned. The regatta starts at 9 a.m. and is divided into eight heats. The final classification is established by the time of arrival at the finish line.