You are here: Home  /  Sports  /  The Olympic Rowing Championship takes to the waters at the Beniarrés reservoir on June 4th
Sports 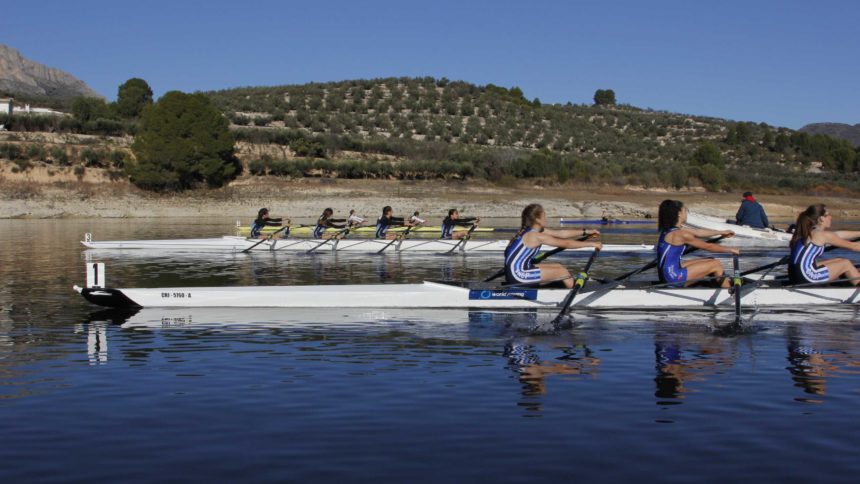 The Beniarrés reservoir, in the province of Alicante, will be the location for the Autonomous Regional Olympic Rowing Championship being held tomorrow. Setting off at 09:00h until 14:30h, this is the competition that closes the 2021 – 2022 course in regional rowing in the Olympic rowing modality.

Bringing together more than two hundred athletes, the day will consist of children’s, cadets and youth categories. The reservoir is the ideal environment for rowing because of the stability of the waters, being held in a closed lagoon. Its conditions make this regatta particularly popular amongst younger competitors as it allows the rowers to optimise their efforts. Absolute adapted rowers and veterans will not compete in this regatta due to not having enough numbers.

The children will row for 1,000 metres, the cadets will row for 1,500 metres and the youth groups will have to complete a two-kilometre course. The format will include heats and a and b finals, with the classification established by times.