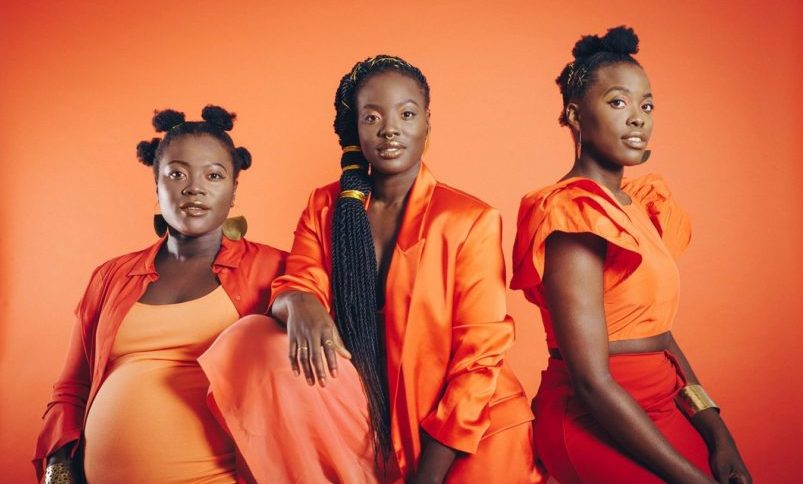 ## On 17 September 2021, ‘The Sey Sisters’ will be opening the ‘Mar i Jazz’ festival that takes place in Cabanyal, Valencia. This will be the fourth edition of the festival, which is a three day musical and food event, where everyone of all ages is welcome. To mark the start of the Mar i Jazz festival, the programmers have organised a day for young audiences who like a range of eclectic sounds. These sounds will cover a range of music, including: African sounds, reggae, hip-hop, funk, jazz and soul.

The Sey Sisters, a band that consists of a trio of sisters, have a musical style of a blend of soul and pop, whilst taking inspiration from Gospel music. They use their Ghanaian descent to showcase their African heritage within their music, by combining their voices together to create bright harmonies and invigorating rhythms. Their aim is to use their voices to fight injustice and defend human rights. Through this, the trio’s goal is to transmit hope with their music for the future. With their music, the sisters are shown to take their audience on a spiritual and meaningful journey. When performing live they are emotional and energetic, whilst touching the soul and stirring consciences.

The Sey Sisters formed their group in 2006. They then performed at various festivals and collaborated with different national and international musical artists. In 2015, the sisters released their first album with ‘Temps Record’.

The album, ‘Let Freedom Ring’ was presented throughout Spain for two years where it received positive reviews. Since then, the band have brought out two more albums. They released their album, ‘Rise’ in 2018 with Satélite K.

Alongside the Sey Sisters at the ‘Mar i Jazz’ festival , RdeRumba & Porcel and JPattersson will also perform. RdeRumba and Carlos Porcel have teamed together to create a tribute to Afro-American music, that rap lovers will love. JPattersson is a German artist who has reggae sounds and downtempo beats. These artists show that ‘The Sey Sisters’ will be in good company at the ‘Mar i Jazz’ festival in Valencia in September 2021.