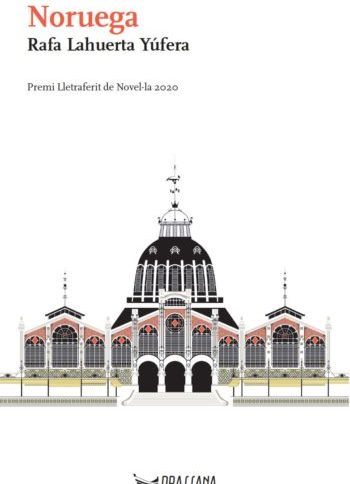 ##This award-winning novel encapsulates the heartbreaking fictional memoirs of a character called Albert Sanchis Bermell. His is a singular journey, a trip to “the underbelly of a Valencia that has maybe disappeared but not quite: a city of the Rio Turia with its now dry shores nestled by what remains of the Islamic wall”. It relates to the experiences around the iconic ‘Mercado Central of Valencia’ area where Albert was born and it is a lucid and tragic perception of one’s own existence. In a way, it is an existential ode to Valencia…a distinctive city that continues to refuse to be overly defined by anyone or anything.

It could be seen as a portrait of the mystery of Valencia and the sense of an inexorable life lived here, something linked to these distinctive streets. It’s an historic part of Valencia that is seen today by some with cold indifference due to it still being viewed as an area of disrepute… a reputation that still lingers to a certain extent. This novel is a personal vision of Valencia’s historic streets and passageways that were, in the past, spontaneous and very much alive…and are brought to life again on these pages.

“A definitive song of pain and love for Valencia.” 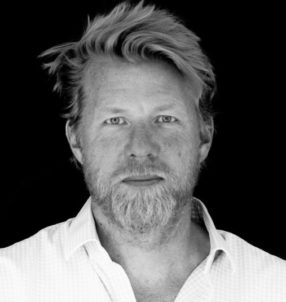