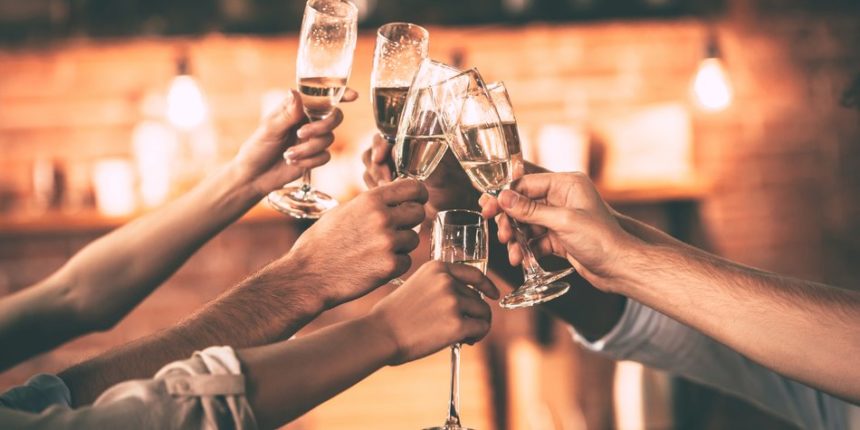 A brief history of Cava

Historically Cava was a sparkling wine made in Cataluña, the word meaning cave or cellar in which the first wines were stored and made. Josep Raventós (Cordoniu) is credited with being the first to make this wine around 1860 (marketing it from 1870 onwards) following his visits to the Champagne area of France.

The grape varieties are Xarel-lo, Parellada, Chardonnay, Macabeo, Malvasia, (whites) and Pinot Noir, Trepat and Garnacha for reds.
Of course, following the famous European court case and which ruled that only wines produced in that area could be called Champagne, the Catalans adopted Cava as their name for sparkling wines made by the `Traditional Method´ for wines which used to be called `Spanish Champagne´.

Now following a court case in the Superior Tribunal of Justice in Spain, Cava is defined as a sparkling wine made by the traditional method from designated regional areas of Spain.

DO Cava is not therefore a single area within Spain but a type of wine made in about 10 specific areas including Valencia…..or actually Requena.

How is Cava made?

The ‘Traditional Method’ is exactly the same as used in England, Champagne and other parts of the world. The grapes are picked, fermented and a base wine is created. Subsequently, the varieties can be blended and may be aged in oak or stainless steel. They are then given a dose of yeast and sugar and bottled usually with a crown cork. A second fermentation takes place in the bottle. When the fermentation is over, the wine is left in the bottle with the decaying yeasts. This will be for a minimum of 10 months to allow it to be called Cava. After about 15 months autolysis begins and the dead yeasts start to give the wines a little more body and depth and the notes of patisserie or brioche that you always find in quality wines made by this method. The longer the wines are left in contact with the yeasts, the greater the depth and complexity of flavour.

Finally, the bottles are turned upside down in a machine (these days) until the dead yeast collects in the neck against the crown cork. This part is then frozen, as the cork is removed the plug is ejected and the bottle can then be topped up with ‘licor d´expedición’, which may contain varying levels of sugar and defines whether it is Brut Nature ( the driest) Brut, Semi Seco or Semi Dulce (sweetest).

Cava can only be produced from vineyards in the boundaries of Requena and its designated hamlets. It can only be produced from designated varieties and these are generally Macabeo and Chardonnay. A little Xarel-lo and Parellada is grown mostly by grafting cuttings onto root stocks of other varieties. In red varieties, Garnacha and Pinot Noir are used to produce Rosé or Rosado cavas. There is no Red cava.

There are only a small number of producers who form the Association of Cava producers from Requena. Other bodegas may sell Cava with their own labels but it must have been produced by a licensed bodega. The major cava producers are as follows with their best brands:

The bodega produces a number of cavas from their own vineyards. Look out for award winning wines with their terracotta labels such as the Brut Nature, Millesime Blanco and Rosado and the Gran Reserva. Their `Unico´ is technically not a cava as it is made from Bobal but is made by the same method.

What to eat with Cava?

Cava is traditionally a celebratory drink! But because most of Requena’s cavas have long ageing in bottle, they are made to accompany serious food rather than simply be served as aperitifs or with the dessert, which is popular in Spain.

We recommend cavas regularly in our tasting courses to accompany Paella Valenciana, seafood paella, fish and meat dishes. The better white cavas will even go well with beef from the brassa or wood fire!

Of course, they are in this special time still the best wines to go with oysters, which are now back in Valencian fishmomgers and supermarkets. Whatever you drink in the coming months…include some Valencian Cava and enjoy!

This article was produced by Riki Wigley and Marian Darás who form VÍ vid, a project promoting Valencian wine and gastronomy through wine tastings in English, courses for Bodega owners, winemakers and their staff and staff in restaurants to improve the use of English and the tourist experience.

Ricardo’s Valencian Blog contains historical information on bodegas and wines going back over 10 years (http://rikiwigley.wordpress.com ) and Vividblog covers the activities over the last year ( http://vvidblog.wordpress.com)
VÍ vid are on Facebook and Twitter @vividvinos . 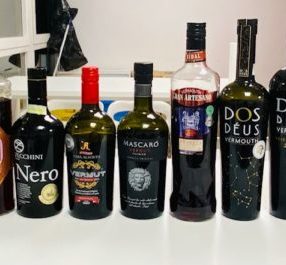