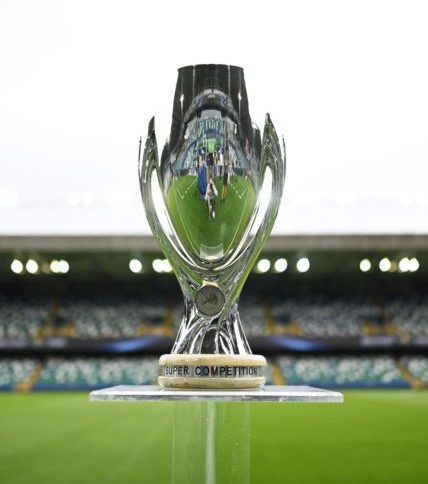 Villarreal CF head coach Unai Emery: “We have the chance to compete against the UEFA Champions League winner for a title. I’m very proud that we’ve reached this point. We are very motivated to represent LaLiga and Spanish football, the town of Vila-real (Villarreal) and all of our fans on this special occasion.”

“Chelsea are great opponents. They’re a well-built team and they have excellent players. They have a lot of potential, but we also have our strengths. We are really motivated, and we want to compete well, like we did in the UEFA Europa League final against Manchester United.”

“The team needs to compete and be at a high level to fight for the win. We don’t have all our players available. Others are here with little preparation. We accept the situation and we adapt to it, despite the adversity. Independently of the games that we’ve played in pre-season, we need to start the competitive season looking for a victory.”