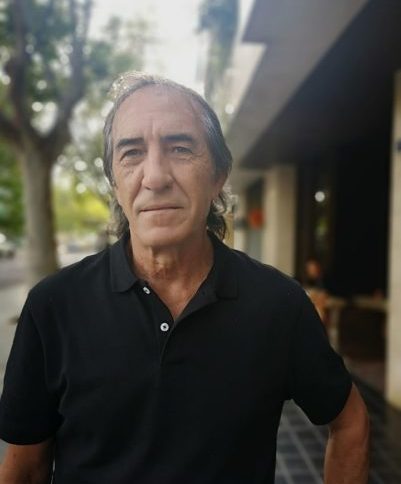 24/7 VALENCIA: Could you tell us more about the biography of Ricardo Arias, ‘LIBRE’?

SARGANTANA BOOKS: “That lanky and shy midfielder who arrived at the club with trembling legs ended up becoming an imposing defender, the four on his back, the senyera on his forearm, his hair in the wind. An intelligent sweeper with an unmistakable control of the ball. Possibly the most elegant defender to ever set foot in Mestalla”.

To buy the book: https://editorialsargantana.com/?product=libre-la-biografia-de-ricardo-arias