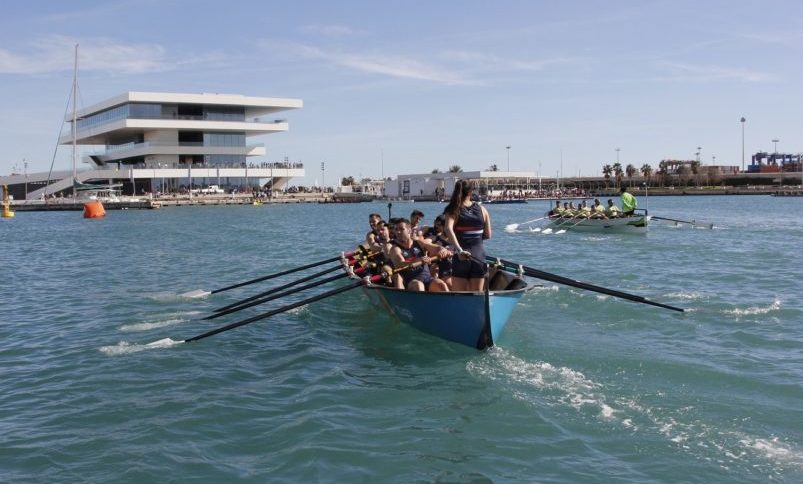 ##The SUMA Mediterranean Fixed Bank League 2021, organized by the Rowing Federation of the Valencian Community, comes to an end with the dispute of the IX Regatta, next Sunday, May 9 in Valencia. This event is decisive, as it will define the champions of each category, as well as the teams that will participate in the Spanish Mediterranean Llaüt Championship. This regional championship is a qualifier for the national tournament, which will be held on the weekend of 22 and 23 May in Denia.

Rowers of cadet, youth, senior and veteran categories are summoned to offer a great rowing show in a closed race course located inside the port area of the regional capital, in front of the renowned Veles e Vents building in La Marina. The club organizing the event, in collaboration with the Federation, is the City of Valencia Rowing Club.

The course increases to 1,400 meters and four tacks in the absolute and youth categories. The start of the twelve women’s senior teams is scheduled for 10:40h in the morning. After this test, it will be the turn of the four boats of the female youth category. The finale of the day’s rowing in the waters of Valencia will come with the three absolute male races, where twelve teams will compete.