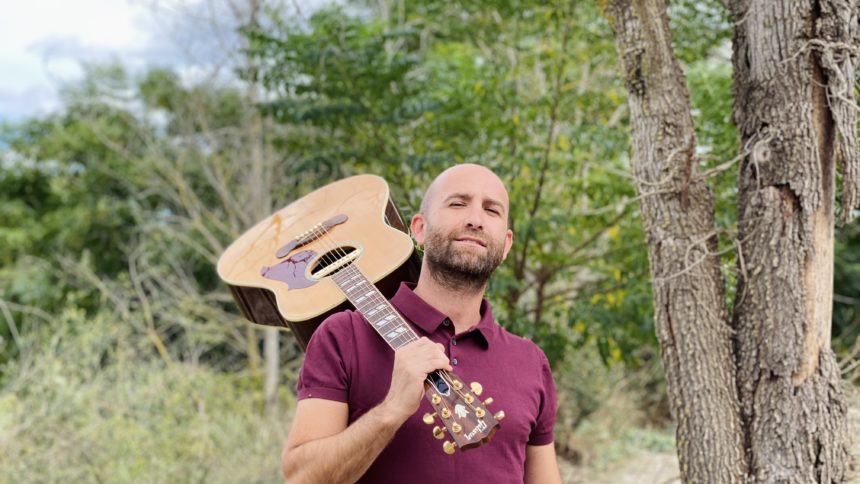 ##At the end of last year, Ed Bloom – pseudonym of the Valencian Miguel Jordá taken from Tim Burton’s film ‘Big Fish’ – presented himself for the first time with an unreleased track, Shine. This epic, British-inspired song was accompanied by a video clip by illustrator Patricia Bolinches and with animation by Sergio Pop, and laid the foundations for a project with a future that could be enjoyed live for the first time in front of a full house in December in Valencia with Alice Wonder. After Shine, in 2021 came the re-release of Begin again, a song that was originally on their album of the same name, Ed Bloom, self-released in 2019 under the production of Carlos Soler Otte (Damien Lott).

Miguel Jordá was the singer of the band El Mundo de Wayne (2006-2014) with whom he toured the stages of the main festivals in the country and opened for established artists such as Vetusta Morla, Second, Dorian, Supersubmarina, Pereza, Luis Brea, Ellos, Dani Martin, M-Clan, Despistaos and Antonio Orozco.

Ed Bloom’s next live date will be this Saturday 20th March at 19.00h with Badlands in Elche (La Llotja). To book an invitation, you can do so at circuitsonora.com.