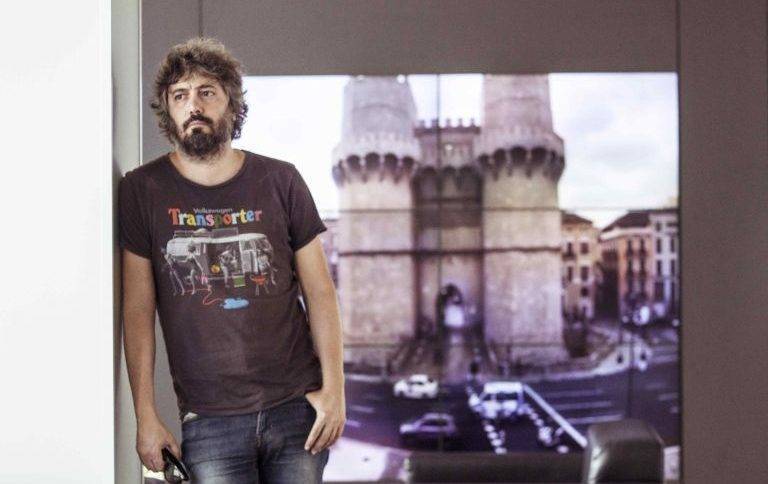 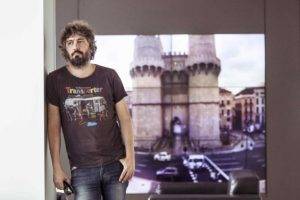 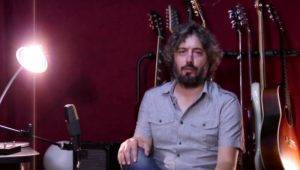 1. Tell us something about your musical influences…

I listen to all types of music. I remember melodic singers like Adamo, Julio Iglesias, Nino Bravo, Camilo Sesto and Serrat that my parents played on vinyl on our family turntable and it could be that, unconsciously; those were my first musical influences. I like all sorts of music… from Neil Young, Bob Dylan, Tom Petty, and Ryan Adams to the most independent musicians around.

2. Could you share with us something about your experiences as a writer? Are you a journalist, a poet, a novelist?

I studied journalism in Valencia but I didn’t finish the course. I haven’t worked that much as a journalist. I love to write, my songs are stories that are sometimes autobiographical and sometimes about people I know. At the moment, I have a weekly opinion column in the ‘Levante-EMV’ newspaper. I have written a book of short stories and poems but I’m not sure when or if I’m going to have it published one day.

3. How do you find Valencia to live and create as a musician?

Valencia is a beautiful city with lots of culture and a great local scene but it’s a long way behind the really effective music circuits that you can find in Madrid or Barcelona. Valencia is an ideal place to live and also for writing. It has an interesting context within which to write about.

4. What is the future for Spain with so much political division?

Spain is going through a major transformation at the moment. It’s difficult to predict what is going to happen but it is clear that a large number of people have said “Enough!” regarding the old two-tier political system and model. That new attitude is a really good thing. We need to re-generate things and have young people who work in a different way to before.

5. Could you tell us something about each song on your new album, ‘Historias Mínimas’?

It is a song about loneliness, the lack of familiar company. It’s the sensation of realizing that the person who was important to you has really left.

This is a song about the hidden, about the communication between a couple. It is a confession via a form of dialogue.

When you break with your past and remember how you were before and how little you like to record that time that you detest, all set to a rock’n’roll rhythm.

This could be a continuation of the previous song. It’s when doubts creep up on you from that time but you still get something great with perspective from that emotional chapter in your past.

You don’t care what happens around you if the person that you love is not with you. In this moment, you don’t care if the world ends…the only thing that matters is you.

It’s difficult to make headway in the world of music. That is what the song is about. Those of us who live from the profession cannot just leave it at the drop of a hat. You may fall down but you get up again with hope in your heart.

It’s the darkness between a couple when there is nothing more to say. Despite the good efforts of both sides, the magic has gone. It’s when we don’t want to call things by their real name. It’s a harsh song about a complicated subject.

It’s a homage to a person who has accompanied me in the day-to-day of life. I owed the person a sincere song and here it is, describing the landscapes that we have enjoyed together.

When everything has ended but the intention is for things to end well, on friendly terms, without bad scenes like the smashing of crockery. That is what the song is about.

It’s a song about silence when you want unity. It’s a sad composition with a lot of emotional weight. When you want answers and you only find silence… 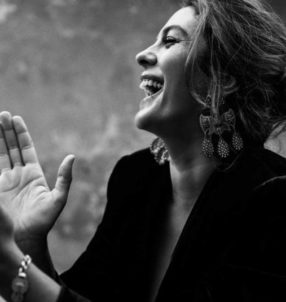