You are here: Home  /  Music  /  VALENCIA MUSIC… “THE MEDITERRANEAN GARDENER” BY ‘ISLA’ (A NEW PROJECT FROM JOSH ROUSE)
Music 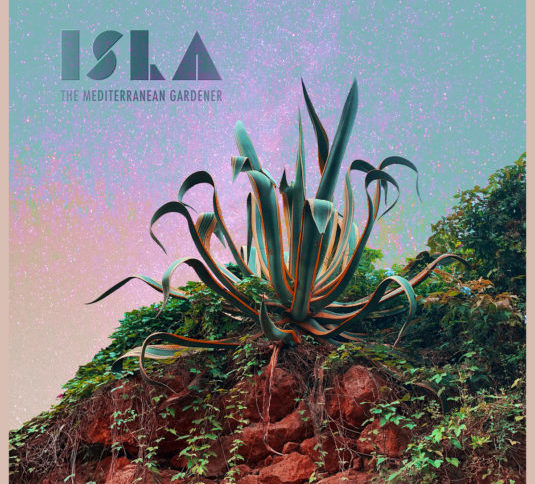 ##The distinctive album cover of ‘The Mediterranean Gardener’ is designed by Valencian artist & designer Paz Suay, who also sings backing vocals on the album. For many years, she was based in Valencia with her partner Josh Rouse. Not so long ago, they relocated with their family to Nashville, Tennessee.

24/7 VALENCIA: Could you describe the new album by ISLA, ‘The Mediterranean Gardener’?

JOSH ROUSE: “I have a new project that goes by the name of ‘ISLA’. Breezy, improvised electronica, composed by yours truly, mostly while in confinement. A stress-free atmosphere for all! Vamos!

It’s the middle of June, 2020, in a remote ‘B&B’ on the rural island of Menorca. There’s no internet connection, no 4G, no news…On the table sits an empty bottle of Ribera del Duero, fuet and aged Manchego. The warm glow from TV shows scenes from Kaurismäki’s movie Le Havre…

Lounging in a chair on the terrace, is an attractive 37 year old film director. She’s just taken half a valium before thumbing through the host’s CD collection in search of a suiting mood for this evening’s guests. Arto Linsday’s “Prize”, a few The Sea and Cake records, Air’s “Moon Safari”…; “This Is How We Walk On The Moon” by Arthur Russell echoes from the kitchen stereo, inside. It’s a memorable beginning; a gentle fiesta…”